Whether you call it the throne, the crapper, the loo, the potty, or by some pother name, the occasions for visits to the “necessary room” are generally carried out in private. You rarely see an array of toilets out in public, en plein air, each accompanied by an individual with his drawers down around his ankles.

Such a spectacle was on display this past Tuesday at San Diego State University (SDSU), which hosted what may be the nation’s inaugural “sh*t-in” (rhymes with sit-in). So what was the students’ grievance? Too few stalls. Not enough TP? Not enough plies?

Not even close. According to Campus Reform, the purpose of the protest was to raise awareness of and promote advocacy for more gender-neutral and gender-non-segregated bathrooms. The event’s Facebook page goes into a deeper explanation:

For trans* and gender nonconforming individuals, gender segregated bathrooms can be spaces where they are met with intimidation, harassment, run-ins with security, and/or violence.“These occurrences happen when people using the restroom police the gender of others based on binary assumptions and expectations of who men and women are and what they look like. [Emphasis added]

The term “binary assumptions” is a smirking reference to the old-hat belief that there are but two sexes among human beings when in fact there are six or more.

Evidently, the complaint of the SDSU students is not so much lack compliance as it is speed of compliance:

According to SDSU’s #TuesdayTrivia, there are already more than 10 gender-neutral bathrooms on the campus as part of the university’s “commitment to diversity and inclusion.”

In anticipation of the possibility that their demands are not met, students have pledged to boycott traditional campus bathrooms, which could get dicey.

Old CDC: You can’t get Ebola though the air. New CDC: Oops, you can
Next Post
During debate, Mark Begich denies running attack ads in 2008 campaign; here’s proof he did (Video) 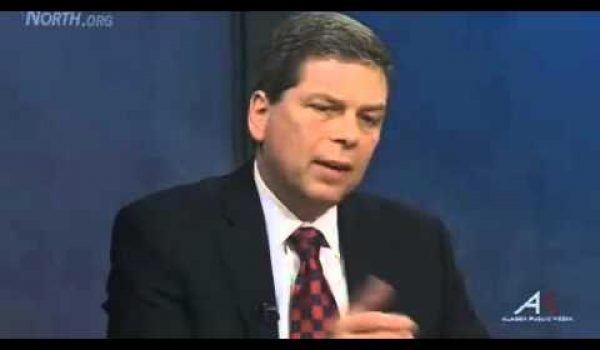