How cute is it when the nation’s first black — well, half-black — president, a man who ordinarily speaks the king’s English, lapses into black dialect, effectively talking down to the unwashed masses? He did this Monday night at the rally in Milwaukee for Wisconsin gubernatorial candidate Mary Burke. As for how cute it is, you can judge for yourself by watching the video below.

Obama was speaking in relatively measured tones when suddenly his voice acquired a lilting cadence. His pitch went up half a register as he disparaged the white man’s war on women. “Why would you want to repeal a law to make sure women are treated fairly on the job?” ,” he asked rhetorically. Then he answered his own question by declaring, “It don’t make no sense.”

Apparently, Harry Reid was speaking truth to power when he proclaimed in 2010 that Obama was “light-skinned” and had “no Negro dialect unless he wanted to have one.”

No linguist has as yet conducted a study to determine how fast Obama is able to code switch from his pseudo-intellectual side, evinced in pronunciations like “POCK-ee-STON” (although he doesn’t say “af-GON-ee-STON”), to his hip (hip hop?) side.

Anyway, it is entirely possible that his sudden and inexplicable condescension offended blacks in the audience, which might explain why many of the individuals streaming out of the auditorium while Obama was still pitching were people of color.

Then again, maybe they refused to be taken in by the same hackneyed 77-cent pay gap myth, which his own White House has admitted is a fiction. 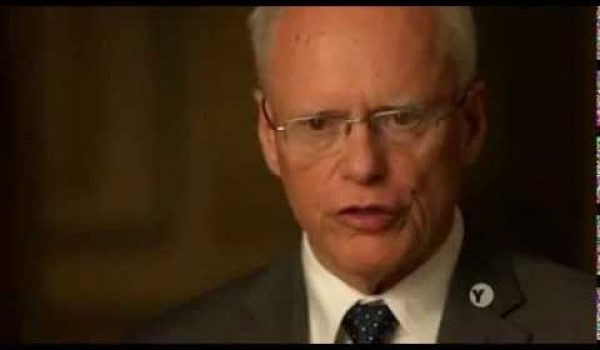 Video: Obama warned ‘by everybody’ about ISIS, ‘did nothing’
Next Post
Shock poll reveals millennial voters up for grabs in midterms