When Politico’s Roger Simon recently compiled a list of the “4 Things Hillary can do to win” by urging her to “announce she will serve only one term as president,” he was channeling an increasingly popular political idea. Luminaries from former Harvard president Larry Summers to veteran political observer Larry Sabato to HBO lightning rod Bill Maher all agree that a single presidential term would be good for America.

While I am not in favor of Hillary Clinton’s ever being elected president, I agree with Simon that if she were elected, four years of Hillary (and Bill) in the White House again would be plenty. In fact, I take Simon’s suggestion one step further — for I am a big proponent of amending the U.S. Constitution to limit the president of the United States to only one six-year term.

Back in December of 2013 I wrote a piece titled “Why One Six-Year Presidential Term Would Be Good for America.” At that time President Obama was struggling, wrapping up his fifth year in office with three long years to go.

Now as Obama closes in on year six, his presidency has gone from bad to worse, with widespread bipartisan agreement that his second term is shaping up to be an unmitigated disaster.

So imagine the collective national sigh of relief if next month Americans were poised to elect our 45th president. Even Obama would likely be relieved, in light of numerous reports that he has largely ”checked out” of the presidency and is looking forward to his post-presidency — with all the trappings and no real responsibility.

The strongest argument for one six-year term is the “second-term curse.” The last four two-term presidents – starting with Nixon and going forward with Reagan, Clinton, and Bush – all had difficulty in their second terms.

Resignation, scandals, impeachment, and total economic meltdown – was it just a coincidence that all four of these presidencies unraveled in years six through eight? (Reagan’s unraveled the least, but Iran-Contra was a huge distraction.)

Even worse: President Obama’s last two years have yet to begin and already his leaderless presidency is in a complete shambles, with numerous foreign and domestic crises spiraling out of control.

Historically speaking and especially today, one six-year term is an idea whose time has come. The benefits are that it would embolden presidents to take risks, make difficult decisions, and exert bold leadership while reducing fear of political retribution. Then, just before the beginning of the historically worst time for a two-term president, he would be relieved of the burden.

The last two years of a six-year term would be when traditional lame-duck status sets in. That means one six-year term is reduced to only four full years of primetime effectiveness. Compare that to two four-year terms by subtracting two years for reelection distraction and then two final lame duck years and you have exactly the same four years of presidential prime time!

One major difference is that during one six-year term there would be only two mid-term elections where the president ostensibly could be held accountable, as opposed to three mid-term elections within two four-year teams. And, just like now, if he was unpopular, voters could shift control of the House and Senate from one party to another.

Then, here is an interesting quandary, leading to the most important reason why one six-year term would be good for America. In our age of instant and 24-hour news cycles leading to information overload, Americans have developed shorter attention spans and thus tire more quickly of brands, fads, and celebrities, including their president.

Yet the last three presidents have been reelected. That’s higher than the historic reelection rate of 68.7%. In the 57 U.S. presidential elections, 32 have involved incumbents and 22 of those incumbent candidates have won. Pretty good odds, huh?

And with the indisputable and growing power of the presidency coupled with an over-sized federal government under the president’s control, incumbent presidents are becoming more likely to be reelected. This is a dangerous trend that one six-year term would blunt.

The current state of presidential reelections has become a major time burden that reduces a president’s ability and desire to pass long-term, politically unpopular solutions to difficult national problems.

If by chance Hillary took Simon’s advice and were elected pledging to serve only one four-year term, that would be an excellent way to test the effect and effectiveness of a president focused solely on leadership. Just by taking the pledge, Clinton could spark a serious national discussion about why the time is right for one six-year presidential term. 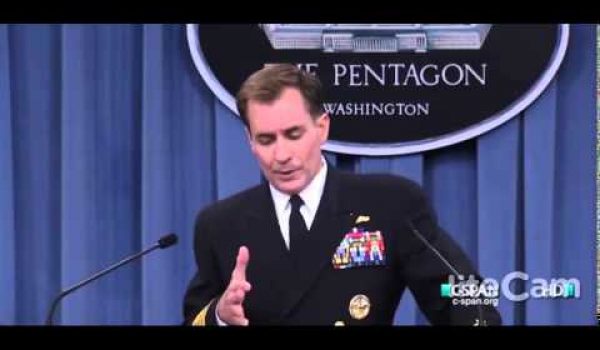