Once his orations echoed through a football stadium with 76,000 seats and a makeshift podium limned in faux Greek columns. Last night his venue was a far humbler high school gym with a fraction of the seating capacity. If that were not indication enough of how far his star his fallen, members of the audience began heading for the doors before he had finished his campaign spiel.

It’s hard to know whether the sight of early mid-speech departures was harder on Barack Obama, the most egotistical president in the nation’s history, or for Reuters, one of his longest-standing and most ardent cheerleaders. The wire service noted glumly:

With approval levels hovering around record lows, Obama has spent most of his campaign-related efforts this year raising money for struggling Democrats, who risk losing control of the U.S. Senate in the Nov. 4 midterm election.

Most candidates from his party have been wary of appearing with him during their election races because of his sagging popularity.

Last night was an exception, the article notes. He was in Upper Marlboro, Md., to stump for the state’s lieutenant governor, Anthony Brown, who is running for governor. Brown is 11 points ahead of Republican opponent Larry Hogan, according to the RealClearPolitics average, so it is unclear whether he needs the president’s help. Or whether the president can help.

Reuters’s Jeff Mason notes that as Obama intoned over and over the words “You’ve got to vote,” a “steady stream of people walked out of the auditorium.” As if to add insult to injury, a heckler interrupted his remarks. 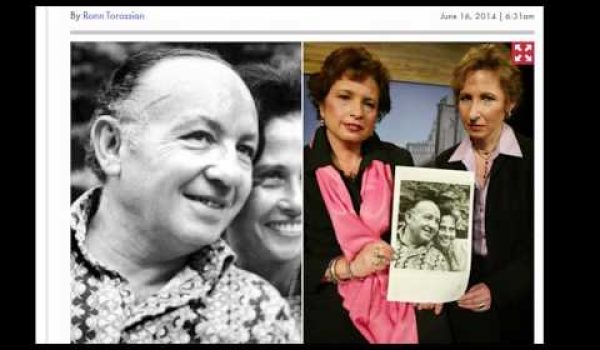