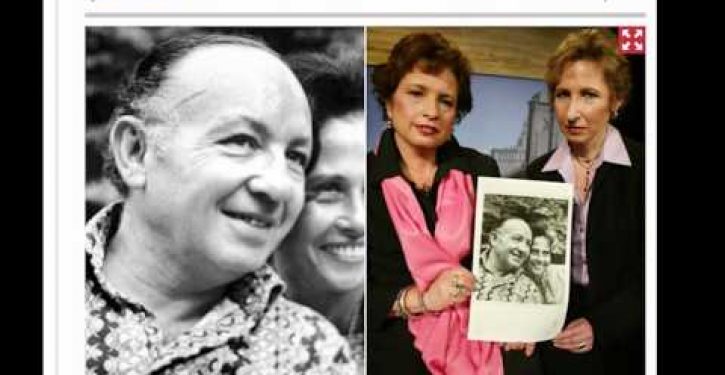 Some high-caliber names in politics and publishing will be seen at New York’s Metropolitan Opera House Monday night. But they won’t be in the audience; they’ll be outside lending their support for the hundreds of expected demonstrators protesting the opening of “The Death of Klinghoffer.”

The performance glorifies the cowardly 1985 murder of wheelchair-bound Leon Klinghoffer, a New York Jewish retiree, at the hands of Palestinian Liberation Front terrorists, who had highjacked the Italian cruise ship Achille Lauro. After shooting the helpless 69-year-old tourist, the terrorists tossed his body overboard.

To add salt to the wound, New York City is home to the largest Jewish population in the world outside of Israel–over one million–according to Simple To Remember.

Politicians who will be supporting the demonstrators include New York Congressmen Eliot Engel and Peter King, former New York City Mayor Rudy Giuliani and former New York Governors George Pataki and David Paterson, according to The Huffington Post, which reported:

Organizers plan to bring 100 symbolic wheelchairs to the rally at the Lincoln Center for the Performing Arts in Manhattan.

The Met already has canceled its planned November movie theater and radio broadcasts of American composer John Adams’ 1991 work amid pressure from Jewish groups — especially the Anti-Defamation League — whose members say the music romanticizes Klinghoffer’s killers, along with the opening “Chorus of Exiled Palestinians.”

Klinghoffer’s daughters, Lisa and Ilsa Klinghoffer, drafted a statement that will be inserted into each playbill, according to The Timers of Israel. It reads, in part:

We are strong supporters of the arts, and believe that theater and music can play a critical role in examining and understanding significant world events. “The Death of Klinghoffer” does no such thing. It presents false moral equivalencies without context, and offers no real insight into the historical reality and the senseless murder of an American Jew. It rationalizes, romanticizes and legitimizes the terrorist murder of our father.

For our family, the impact of terrorism is obviously deeply personal. We lost our father because of the violent political agenda of these terrorists. The trauma of his murder never goes away.

Terrorism cannot be rationalized. It cannot be understood. It can never be tolerated as a vehicle for political expression or grievance. Unfortunately, The Death of Klinghoffer does all this, and sullies the memory of a fine, principled, sweet man in the process.”

Bill Kristol, founder and editor of The Weekly Standard, has already started demonstrating. He tweeted:

Others soon joined in:

“As Leon #Klinghoffer’s blood is spilled yet again, we cannot and will not be silent” http://t.co/Fq8k4LWJI2 (via @TimesofIsrael)

Go to Twitter and tell the @MetOpera what you think, using the hashtag #Klinghoffer. Then check out more tweets posted on Twitchy, and watch the video below, presented via StandWithUs. 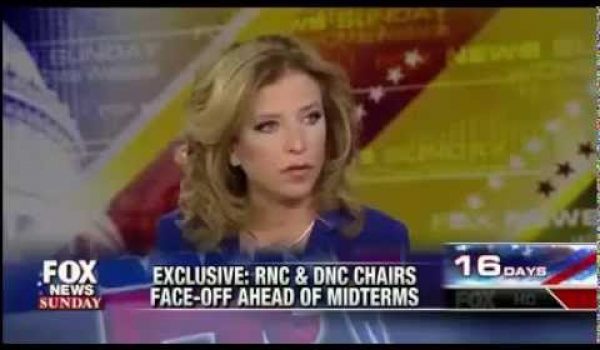