It’s hard to imagine what “punishment” Kelsey Smith would have meted out on 3-year-old Jeida Torres if she had done something really evil. As it is, the child’s offense was accidentally soiling her pants Saturday afternoon. For this, Smith beat her to death, saving some of his rage for her 5-year-old brother who had done nothing at all.

But Smith, 20, wasn’t quite finished abusing the children of Kimberly Torres, whom he was dating. After “punching and choking” the toddler until she was senseless, he fled the scene, leaving her and her battered brother behind. A 911 caller brought the police to the apartment in a Brooklyn homeless shelter, but it was too late. The little girl died on the way to the hospital. The cause of death was blunt force trauma to the head and torso.

According to the Daily News, Smith has a rap sheet with with 14 prior arrests dating to 2008. Previous charges filed him had included robbery, grand larceny, and gang assault. Police intercepted him just across the Queens border after the NYPD received a tip on his whereabouts. Authorities say he tried to slash his wrists in a failed suicide attempt.

Torres — who arrived at the location 30 minutes after the 911 call — told police she left Smith alone with her two kids while she went to work Saturday.

No charges have filed yet in the fatal beating.

Remarkably, this is not the first time a child was murdered for the crime of pooping herself. 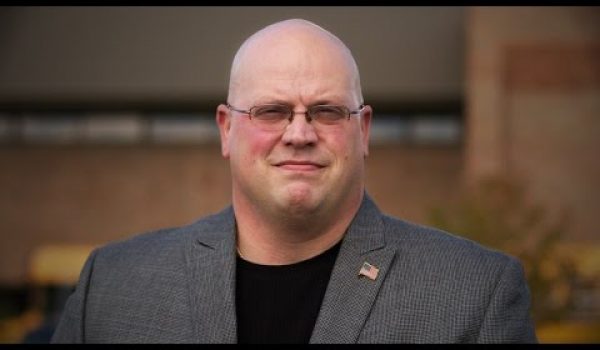