Yesterday, North Carolina Senator Kay Hagan, who had previously praised the CDC’s “guidance” on Ebola, joined the growing chorus of voices  calling for a travel ban on flights into the U.S. from West Africa. In a statement, the Democrat said:

I am calling on the Administration to temporarily ban the travel of non-U.S. citizens from the affected countries in West Africa. Although stopping the spread of this virus overseas will require a large, coordinated effort with the international community, a temporary travel ban is a prudent step the President can take to protect the American people, and I believe he should do so immediately.

In choosing to switch rather than fight, Hagan joined two other Democratic candidates, Wendy Davis and Michelle Nunn, who support such a ban.

Today, Barack Obama responded by digging in. His weekly address was an iteration of his reasons for opposing a ban on incoming flights from the hot zone. I have consolidated these into four bullet points, followed by my rebuttal:

Point 1: True, the number of known (emphasis on known) cases to date is three. If a travel ban had been in place when Thomas Eric Duncan resolved to fly to the U.S., there would be zero cases. By Obama’s own admission, “even one infection is too many.” He’s right. He’s also right that so far there has been no “epidemic” in America. So why is willing to risk the chance of other cases and a possible epidemic? Is he unaware that any future deaths that occur on American soil from this disease are part of his legacy?

Point 2: He’s partly right. The virus in its current form is not airborne, which makes it harder to contract than, say, the flu. The means of transmission — by exchange of bodily fluids — is almost identical to that of HIV, the virus that leads to AIDS. That disease, which also had its roots in Africa, has claimed 1.9 million people worldwide. HIV/AIDS was also “hard to catch” in 1981, when a handful of cases of a strange new disease were first observed among injecting drug users and homosexual men.

Point 3: It’s hard to know whether to laugh or cry at the president’s making this claim three days after a still-unidentified health care worker dressed only in street clothes was recorded accompanying the gurney containing Ebola patient Amber Joy Vinson across the tarmac at a Dallas airport. His undying faith in the CDC would be admirable if the agency had not committed as many blunders so far as it has.

Point 4: This is a straw man. No one is asking the nation to turn its back on West Africa. “Our medical experts,” Obama says in his weekly address, “tell us that the best way to stop this disease is to stop it at its source.” Indeed, the effort to do just that began over a month now when the White House initiated “Operation United Assistance,” deploying 3,000 personnel to the hot zone. His implication in today’s speech that a ban on commercial air travel “would make it harder to move health workers and supplies back and forth” is also bogus. The 3,000 Americans sent over in September all traveled by military transport, largely because they were — inexplicably — fighting troops. But there is no reason why medical personnel can’t travel back and forth the same way, or by charter.

The president concluded his address by observing that “if we’re guided by the science — the facts, not fear — then I am absolutely confident that we can prevent a serious outbreak here in the United States.” But the science suggests the best way to prevent an epidemic is to isolate the illness at its source. If Obama were to do that, he wouldn’t have to worry about the outbreak of panic here at home. 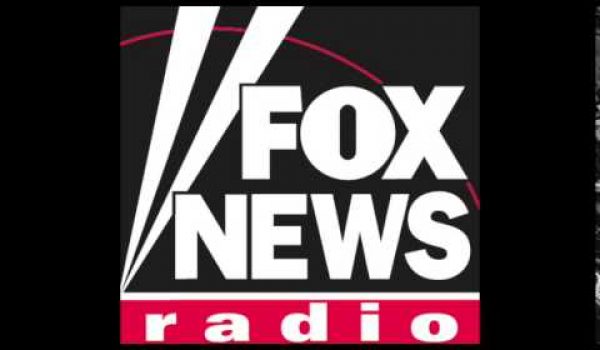