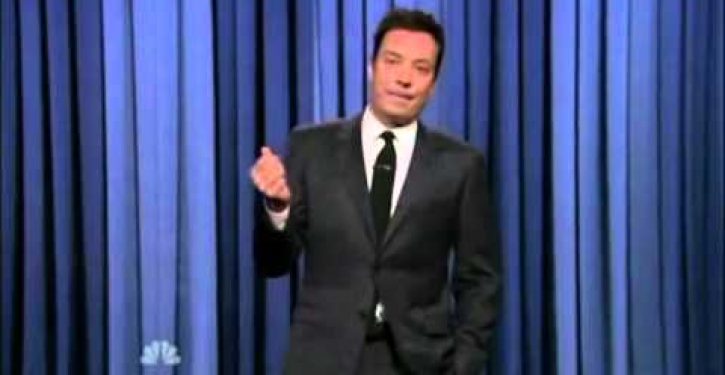 Too bad, so sad. Two Honolulu city council members withdrew their proposal to rename a local oceanfront park after President Barack Obama after area residents voiced their complaints over the idea.

Sandy Beach, located on Oahu’s east side, was one of the president’s favorites when he grew up in the area, and remains popular to local residents to this day. Obama revisited the locale and bodysurfed there during his first presidential run in 2008.

Martin says in a statement that he heard historic and cultural sensitivity concerns from the community about the name change.

He says there may be other public facilities more appropriate to honor the president.

The school is slated to be built in Chicago’s wealthy, predominately-white Near North Side neighborhood, according to the Chicago Tribune, which reported:

Instead of naming the new school after his former boss, the mayor indicated he would consider other names for the selective enrollment high school set to be built near the site of the former Cabrini-Green public housing project just northwest of downtown.

“Over the last few months, my team has listened to questions and concerns from the community, ranging from location of the building to the naming of the school. We take that community input seriously, which is why – as we continue to look for a thoughtful way to honor President Obama – we will look for other possible names for this future school,” Emanuel, who was the president’s former chief of staff, said in a statement.

Jimmy Fallon found the the incident humorous as depicted in this clip.

On ‘ISIS on the border’ question, Obama has lost all credibility
Next Post
Tweet of the Day: Blacks in Missouri protest latest shooting by torching Old Glory