One-fifth of U.S. residents do not speak English at home, according to a new study from the Center for Immigration Studies.

This is mostly due to an increase of Spanish, Chinese, and Arabic immigrants. But blame cannot be placed solely at the feet of newly arriving immigrations. Spanish speakers in particular have exploded by 1.4 million since 2010, whereas the trend for Chinese and Arabic speakers is smaller but noticeable. Viewed as a longer-term trend, the number of non-English speakers at home has increased b 94% since 1990, and 32% since 2000.

For states with the largest percentage increase from 2000 to 2013, Nevada reached first, with an increase of 85%. North Carolina and Georgia tied for second place at 69%, and Washington followed in third place, experiencing a jump of 60%.

“Allowing in over one million new legal immigrants a year and to a lesser extent tolerating illegal immigration has important implication[s] for preserving a common language,” said Steven Camarota, who co-authored the report.

In fact, approximately 44% of all non-English speakers at home were born in America, leading Texas Republican Rep. Steve Stockman to introduce a bill early in September declaring English as the official language in the United States.

The bill would mandate the federal government use English in almost all cases. Bilingual elections would be forbidden.

“Conducting all official government business in English, while leaving people free to conduct private business however they wish, ensures we stay a united and strong country,” Rep. Stockman said. 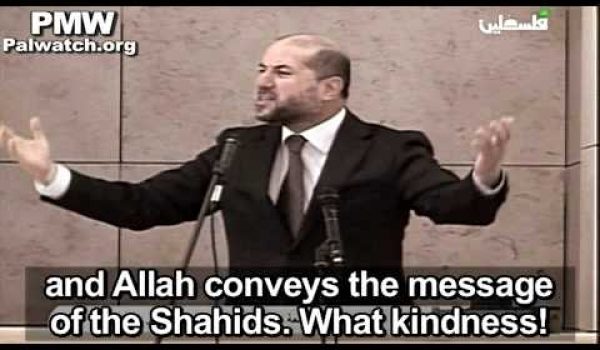