How hypocritical is Senate Majority Leader Harry Reid’s crusade against the Koch brothers? So much so that not even the far-left MSNBC commentator Mika Brzezinski was able to restrain her scornful laughter. Brzezinski and host Joe Scarborough spent a full five minutes on “Morning Joe” discussing Reid’s Senate Majority PAC, which has spent 33% more on the midterm elections than the next nearest special interest group. The Koch’s didn’t make the top 5!

Yet, Reid cannot stop fuming over the Kochs, who he has called “un-American, evil, and immoral” for supporting Republican candidates.

Just how desperate are the Democrats? They’ve spent the midterms trying to mislead voters while hypocritically raising hundreds of millions from wealthy donors. Turns out Harry Reid’s Senate Majority PAC is the biggest spender in the midterm elections but you wouldn’t know it from …. Reid’s lies.

Watch the segment below.

Court rules teacher can’t be fired for inviting student, 15, to strip for him
Next Post
Video: ‘Unfair, the Movie’ blows the lid off the IRS scandal 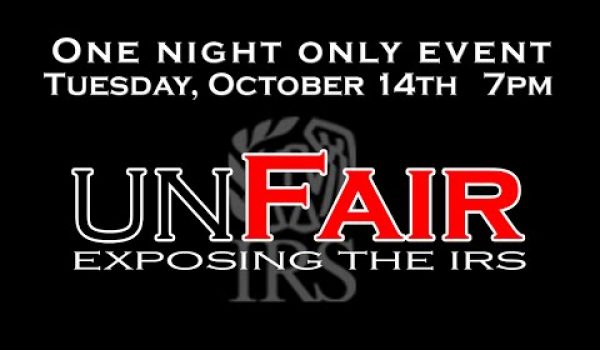