INN points out that a “very large number” of the Islamic State’s “foreign fighters come from northern African countries, including Morocco.”

“However, support for ISIS by a group of football fanatics is rather ironic: under the austere interpretation of Islamic law (Sharia) implemented by the Islamic State’s self-proclaimed Caliphate, ‘western’ sports such as soccer are strictly forbidden, much as they were under Taliban rule and still are in other Islamist-controlled areas such as in Somalia.”

Those sympathetic to ISIS were quick to post the video and photos from the game.

Many outlets have tried to make the case that ISIS is “more” extreme than other radical terrorist groups. Politicians are quick to assure people that ISIS is hated by Muslims, and of course many do. However, those assurances ring hollow when they are accompanied by condemnation of “Islamaphobia.”

However, ISIS enjoys much more broad support than the mainstream media would have you believe among radical Islamists. The jihadist groups “Abu Sayyaf rebels” and the “Bangsamoro Islamic Freedom Fighters” in the Philippines have pledged their support, along with the group Jund al-Khilifa, who beheaded French tourist Hervé Gourdel, 55, in Algeria, as reported at Liberty Unyielding. The late Boko Haram leader Abubakar Shekau “congratulated the Islamic State (IS) for its advances in Iraq and Syria” in July. As reported at Tavern Keepers, the Islamic State “is now able to operate openly in Turkey and has opened an embassy in Ankara.”

The Islamic State, or ISIS, which is no different than Hamas, al Qaeda, the Taliban, Boko Haram or a host of other radical Jihadist groups despite the narrative that the Islamic State is somehow “more radical.” While speaking at the United Nations this week, Israeli prime minister Benjamin Netanyahu was right when he warned that Hamas and ISIS are “branches of the same poisonous tree.” 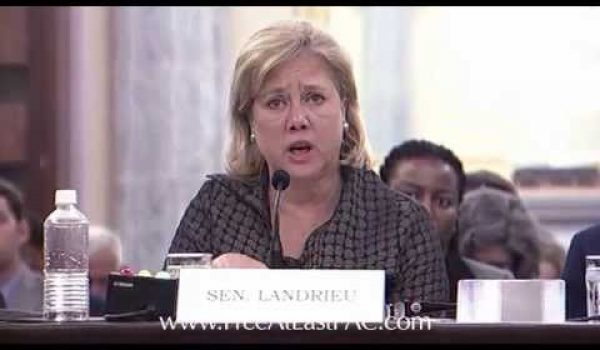