I am not a food snob — in fact I admit to enjoying the occasional Big Mac — but I draw the line at KFC. About the only thing I would find more vile than having to ingest a meal at a branch of that chain would be having to eat there and then be denied a moist hand wipe.

Which is what happened to a customer of a KFC in Leicester, England. From The Mirror:

A KFC customer was refused a hand-wipe in a halal-only branch of the fast food giant — because it contained alcohol.

Graham Noakes was stunned when staff said they could not provide him with a wipe because they are soaked in alcohol – which is banned in Islam.

The 41-year-old thought he was the victim of a wind-up by staff at the Leicester restaurant — but KFC bosses confirmed the policy was genuine.

He said: “They told me it might offend other customers. I explained that it wouldn’t affect me. In fact — I told them I like alcohol, so it wouldn’t bother me in the slightest.

“When they wouldn’t give me one, I was disgusted. I will never be going to KFC again.”

A spokesman for KFC defended the policy, noting that the store has been halal-only since 2010. As a result, he added, “a small number of products from our usual menu are not available.”

Understood, but denying customers moist towelettes sounds crazy. For one thing, these convenience items contain isopropyl alcohol, which is toxic if ingested. The prohibition against alcohol in Islam applies to drinking it, not dabbing your hands with it. For another, why should a business that caters to Muslims be forced to deny service to non-Muslims?

If the policy sounds extreme to you, you have company. Suleman Nagdi, spokesman for the Leicester-based Federation of Muslim Organisations, described it as “bizarre”:

I know alcohol is prohibited in the Muslim community, but I don’t understand why you can’t use hand-wipes — there’s nothing wrong with it.

Using alcohol doesn’t mean you’re consuming it. It seems like an unusual decision to be made. In fact, it sounds bizarre.

He added — and this is key — that such decisions provoke people to begin “lashing out” at the Muslim community for such over-the-top proscriptions.

It would seem there’s a valuable lesson to be learned here by those who think they’re helping when they submit, for example, that the “future must not belong to those who slander the prophet of Islam.” 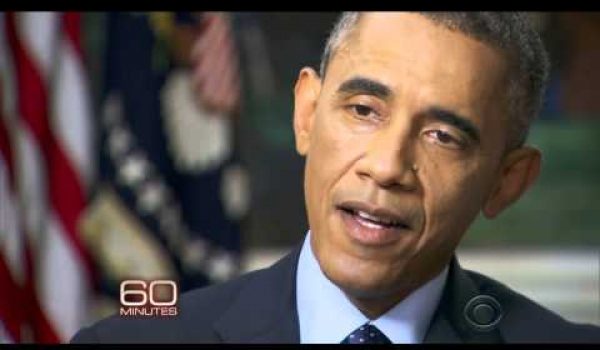 Obama throws his intelligence team under the bus on ISIS buildup (Video)
Next Post
Video: Prager U on how to solve America’s debt problem 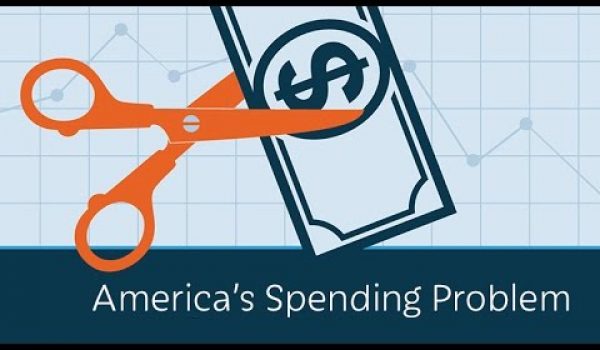