I guess that “downsizing” thing only applies to Americans who want to serve.

For the first time, the program — known as Military Accessions in the National Interest, or MAVNI — will be open to immigrants without a proper visa if they came to the U.S. with their parents before age 16. More specifically, they must be approved under a 2012 Obama administration policy known as Deferred Action for Child Arrivals, or DACA.

The new Pentagon policy may be the first phase of a broader government-wide effort to ease pressure on immigrants and create new paths to citizenship. President Barack Obama, frustrated with the failure of Congress to pass any substantial immigration reform, has vowed to aggressively use his presidential authority to change the way immigration policies are carried out.

The DoD referred to this an expansion of an existing program that recruits foreign nationals having desired skillsets, including language and medical proficiencies, according to USA Today.

The program is capped at 1,500 such recruits per year, and now includes those who are here illegally..

The Pentagon declined to estimate how many undocumented immigrants would qualify for the program.

“We’re just not sure how many within that existing population of DACA would have the linguistic skills to qualify,” a defense official familiar with the policy change told USA Today. “These are kids who entered the country at a fairly young age and have basically grown up in the United States, so the limit of their language talents would probably be the language that they received at home.”

“This is a time for reality,” he said, according to the BBC. “This is a budget that recognizes the reality of the magnitude of our fiscal challenges.”

Hagel’s February announcement came at a time when President Obama referred to the Islamic State terrorists known as ISIS as a “JV squad,” and reportedly ignored repeated accounts from advisors of its buildup, according to Fox News.

Nonetheless, there’s been no announcement reversing the administration’s previous decision to shrink the military–except for illegal aliens. 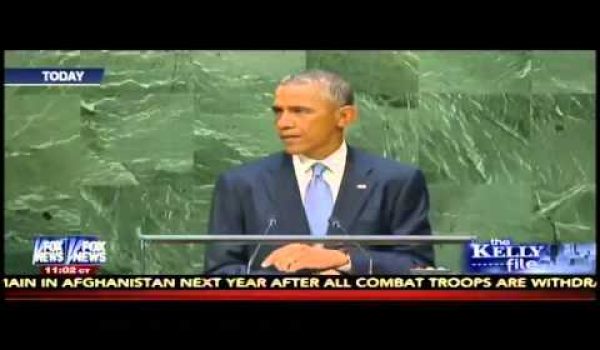