They didn’t kill him, but Capitol police did arrest Harold Hodge for silently standing outside the Supreme Court with a 2-foot-by-3-foot sign reading, “The U.S. Gov. Allows Police To Illegally Murder And Brutalize African Americans And Hispanic People.” That police action is now the subject of a legal challenge to free-speech restrictions outside the nation’s highest court.

Unbeknownst to most Americans, a 60-year-old law bans the display of “any flag, banner or device designed to bring into public notice a party, organization, or movement while on the grounds of the U.S. Supreme Court.”

The statute (USC Title 40, Section 6135) has been selectively enforced, and U.S. District Court Judge Beryl L. Howell struck it down last year. He declared the law “repugnant” to the Constitution and “unreasonable, substantially overbroad, and irreconcilable with the First Amendment.”

The Virginia-based Rutherford Institute is representing Hodge at the U.S. Court of Appeals for the District of Columbia.Protester  Hodge was eventually freed with a promise to steer clear of the court complex for six months after he was hauled off in handcuffs on Jan. 28, 2011. Now, he’s fighting back by seeking to reinstate Judge Howell’s ruling.

There are a good many things that are repugnant to the Constitution right now — mass surveillance of Americans, roadside strip searches, forcible DNA extractions, SWAT team raids, civil commitments for criticizing the government, etc.

But for the U.S. Supreme Court to overtly prohibit expressive activity on its grounds in defiance of a federal court ruling declaring it a free-speech zone shows exactly how perverse our so-called system of justice has become.

Attorney Jeffrey Light is assisting in Hodge’s representation. The American Civil Liberties Union also filed a brief in the case. 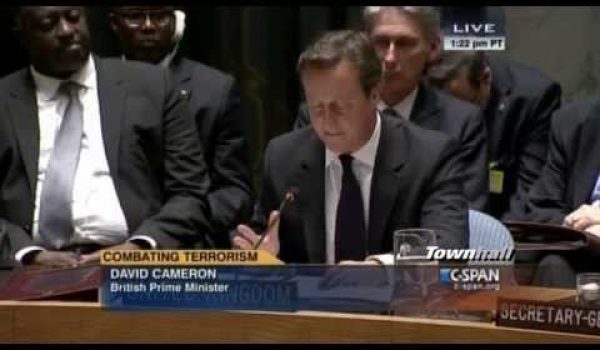