A glance through the column titles at LU over the last day or two indicates there has been no shortage of irony on the political front. Yesterday, an amalgamation of tree huggers and Kool-Aid drinkers marched through the streets of New York City to protest the way we humans are destroying the planet, and what did they leave in their wake? Garbage, and lots of it.

Another story deals with the first wave of airstrikes against ISIS in Syria, and judging by the photo of a sortie on one of the terrorist group’s financial centers, we are in for a long slog.

Which brings us to the photo of the day. We have titled it “Instant Car-ma.” A glance at the license plate of this car will immediately explain the joke we were going for.

What better metaphor could you come up with to sum up Barack Obama’s two terms to date at the helm of our ship of state? 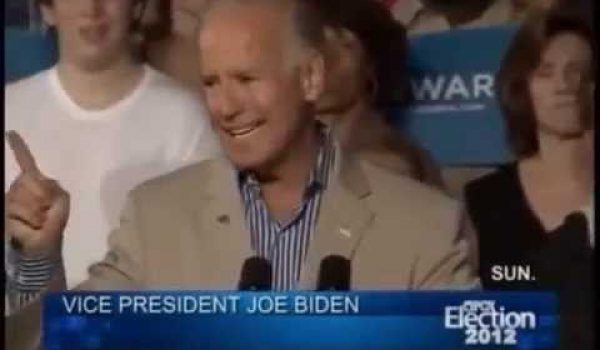