A Manhattan federal judge sentenced author, filmmaker and frequent Obama critic Dinesh D’Souza was given five years of probation, eight months of which to be served in a community confinement center, after having pled guilty to a campaign finance law violation.

U.S. District Judge Richard Berman also ordered D’Souza to pay a $30,000 fine and spend one day per week in community service during his probation period, according to Reuters.

“It was a crazy idea, it was a bad idea,” D’Souza told Berman prior to sentencing. “I regret breaking the law.”

“Prosecutors had sought a 10-to-16-month prison sentence, rejecting defense arguments that D’Souza was ‘ashamed and contrite’ about his crime and deserved probation with community service,” Reuters reported:

From the outset, allegations have been raised that the charges against D’Souza were politically motivated by Eric Holder’s Justice Department.

The latest such claims were raised by his own lawyers. Federal prosecutors, seeking prison time for the filmmaker, intentionally misled the judge, defense counsel alleged, according to Townhall.

“The Government, in this case, has chosen to consciously omit from its submission critical facts from most of the cases they cite which make it clear that those cases are substantially distinguishable from the facts in D’Souza’s prosecution,” defense counsel’s reply sentencing memo to the court states.

When William Ayers was informed he wouldn’t be prosecuted for his part in the Weather Underground’s bombing spree, he famously quipped, “Guilty as hell, free as a bird—it’s a great country,” according to city-data.com.

Great for the guilty, perhaps. D’Souza gets 8 months, and the unrepentant domestic terrorist gets off Scot-free. 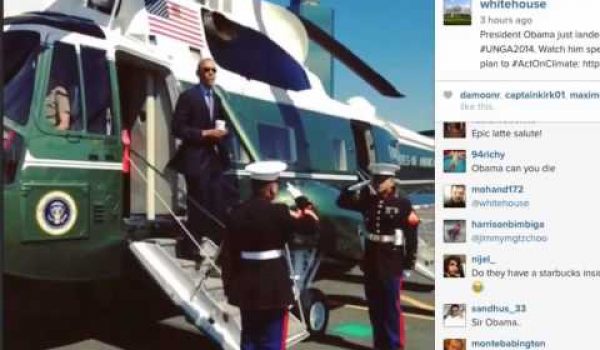