The main, overarching tragedy in this story is that a 9-year-old boy is dead, gunned down by Chicago gang members who believed he was a lookout for a rival gang. The secondary tragedy is that the violent death of Antonio Smith, Jr., has been relegated to the back pages of the Chicago Tribune and other mainstream outlets that have carried the story of his murder.

The main reason for the silence of Al Sharpton and other race hucksters is that the four men charged with the boy’s murder — Jabari Williams, 22, Michael D. Baker, Paris Denard, and Derrick Allmon, all 19 — are black.

New York’s Daily News reports that the four thugs “were out looking to shoot rival gangsters on Aug. 20 when they encountered” the child playing in a yard near his home.

Allmon, who was armed and stalking two rivals, thought the boy was yelling out to warn his targets when he cut down the boy in a hail of bullets and left him lying next to a concrete slab in the back of a stranger’s yard….

Police found the third-grader’s bloodied body a short time later and rushed him to a local children’s hospital, where he was pronounced dead.

After a monthlong investigation, cops caught up to the killer and his accomplices last week.

Williams was arrested Wednesday after police spotted him carrying a weapon, the Tribune said.

During questioning, he admitted his connection to the boy’s killing and later dimed-out his gangbanger buddies, who cops say are members of a local crew called the Gangster Disciples.

The others were arrested Thursday. All were ordered held without bond.

The rest, at least for the Tribune and Daily News, is silence.

There will be no candle-lit vigils to mourn the tragedy of Antonio’s death, no speeches on the politics of racial divide, no boycotts, no marches, no fiery rhetoric … no investigation by the Holder Justice Department. Antonio Smith, Jr., is just the latest statistic, the latest casualty in a string of homicides that plays out almost daily in Chicagoland. His passing will go unnoticed by the NAACP and its liberal enablers not because he was black. It’s because his killers were, too. 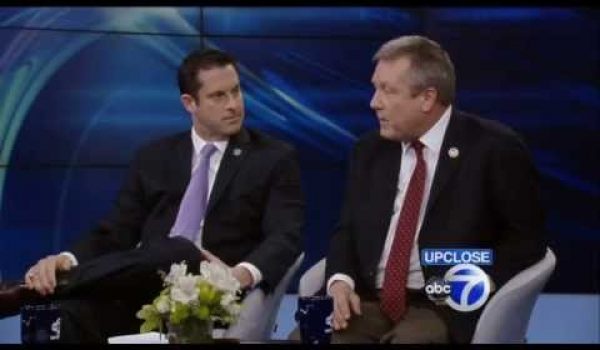 Illegal immigrants with municipal ID in NYC will get free trips to museums, zoo
Next Post
3 Afghan military officers vanish … from Cape Cod base (Video) 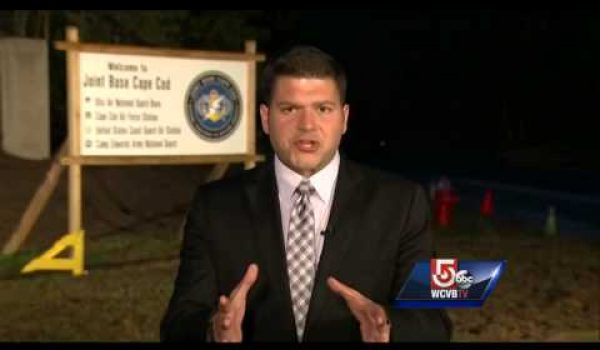