I address this to you in the context of great respect for your service. But, Chairman Dempsey, you’re looking very uncomfortable these days, perhaps even conflicted. I’m sure you’re telling the truth but equally sure as well that you are not telling the whole truth. Instead, I believe you are relying on narrow, careful answers to the questions that have been put to you. You seem caught between a rock and a White House.

I appreciate and value your sense of loyalty to the President; I also value your clear commitment to civilian authority over the military — a cornerstone of our democracy and a significant part of what has made us great. But I also sense great frustration.

You and your commanders have been overruled at least five times that we, the American people know of, by a man with no military experience, a man guided not by strategic imperatives and an understanding of tactics but by the politics of the moment. Chairman, you and I both know that the single most significant frustration of the American fighting man or woman is politicians. It’s hard to imagine you don’t share that frustration.

It seems as though every time you speak to or hint at the truth, the White House rolls it back. On August 21st at a press briefing you and Secretary of Defense Chuck Hagel spoke candidly about the ISIS threat. The White House spin began promptly and has continued apace.

Did you cringe when Secretary of State John Kerry suggested that Iran play a role in the ISIS situation? Does the political spin have you spinning as well?

Chairman, I believe you know better than most that a tepid beginning to a serious conflict, a beginning that is not about military imperatives and cohesive strategy but about politics, always limits options and always costs more lives in the end. Perhaps you are a fan of Churchill. You may recall his warning:

One ought never to turn ones back on a threatened danger and try to run away from it. If you do that, you will double the danger. But if you meet it promptly and without flinching, you will reduce the danger by half.

The President failed to execute a Status of Forces agreement, failed to accept recommendations for the Afghan surge while announcing a departure date, and insisted on highly restrictive rules of engagement. Now he, once again, is divulging to the enemy what he will and won’t do. Surely, you know such a consistently weak approach will be paid for in the future. It will be paid with the lives of your soldiers. The lives of the men and women you lead! Does that lesson of history not keep you awake at night?

The question is how do you view your ultimate point of loyalty? Is it to the President, the Constitution, or the men and women you lead? Is it to us? You must know that you have the power to stop this madness, to slap your stars down on the President’s desk and resign in protest. Tell us the full truth as you view it. Yes, it would create a crisis for the President, no doubt, but it would also answer the question of where your ultimate loyalties lie. It would also illuminate realities outside the White House bubble.

You are being asked to conduct a mission that you likely know is doomed to failure. You are being directed by the President to receive approval for mission details that are better left to lifelong professionals. We have a lesson of history with Lyndon Johnson micro-managing in Vietnam, it didn’t work out so well.

I ask a lot of you because I’m desperate for a leader to emerge from this administration. I ask for a measure of devotion beyond the scope of what the average American would be prepared to offer. But Chairman, isn’t that what our military has always given us. You, sir, are their leader and bear the responsibility of example that falls to all true leaders.

I’ve heard you speak with passion and eloquence of the fallen. I look to you to speak as eloquently now of the living and of the weight of your responsibility to them. 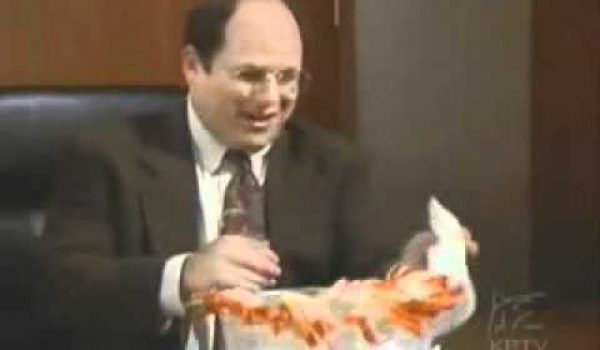