Former New York City Councilman and recent winner of a state Assembly seat, Charles Barron (D), explained in a new interview that his controversial support for military dictators stems from the fact that “all my heroes were America’s enemies.”

Barron is considered a shoe-in for the Assembly seat in the 60th District.

In an interview with the Observer, Barron spoke of his desire to lure Zimbabwe’s repressive President Robert Mugabe to a visit in New York’s capital.  Barron said, “I would love for him to come to Albany.”

He added, “I think he’s a shining example of an African leader.”

John Xenakis at Breitbart explains however, that the man Barron holds up as a “shining example” is actually a mass murderer.

In 1983, to consolidate his hold on power, Mugabe launched “Operation Gukurahundi” [the rain that washes away the chaff before the spring rain]. 20,000 people, almost all of them from the Ndebele tribe, were tortured, raped and slaughtered.

You can check out a Telegraph article from 2008 that describes Mugabe’s “reign of terror.”

Barron however, shrugs off such things as torture, rape and mass murder saying, “nobody’s perfect.” He went on to call Mugabe a freedom fighter.

Having voiced support for other “shining examples” such as Fidel Castro and Muammar el-Quaddafi, Barron offers this explanation.

Mr. Barron has long expressed admiration for other Third World military dictators, such as late Libyan leader Muammar el-Quaddafi and former Cuban President Fidel Castro, even as he condemned the United States for supporting the fallen regimes of the Duvalier family in Haiti and General Augusto Pinochet in Chile. All of those rulers drew international condemnation for using violence, intimidation, torture, imprisonment and extrajudicial executions to suppress political dissidence.

“All my heroes were America’s enemies,” Mr. Barron said.

The people Barron consider “America’s enemies” are not limited to real and petty dictators abroad. He has been quite vocal in his hatred of white people. A former Black Panther, Barron said at a 2002 rally to demand reparations for American blacks:

I want to go up to the closest white person and say, ‘You can’t understand this, it’s a black thing,’ and then slap him just for my mental health.

Barron is a shining example – of the kind of deplorable individuals Democrats put into office in the state of New York.

Howard Portnoy contributed to this report 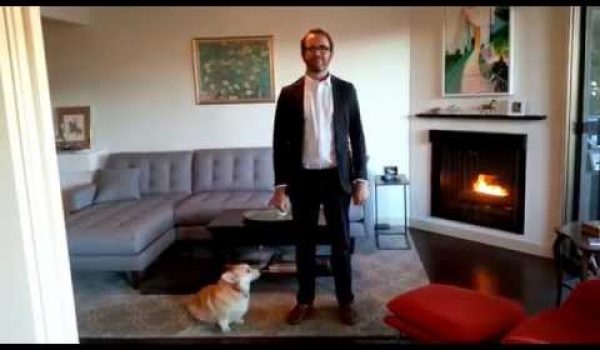 Video: The Suitsy — a onesie that becomes a business suit
Next Post
School ‘lunch Nazis’ place kid in detention for sharing his lunch 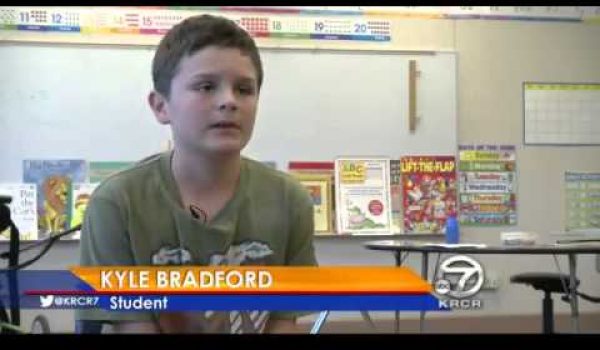