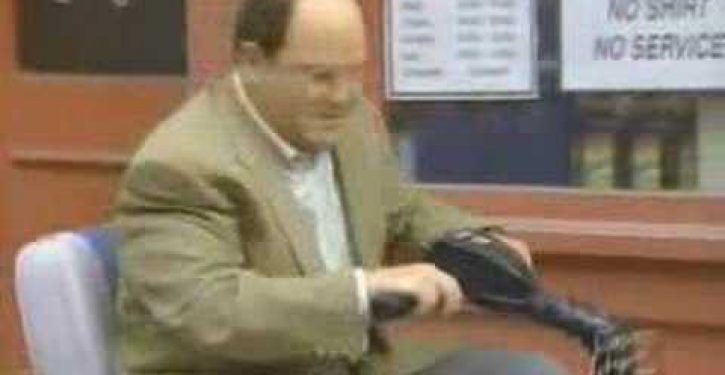 There is no enterprise in life where speed is more essential than in the getaway vehicle. Every robber knows that. Well, not every one. Shirley Mae Mason, a 46-year-old Michigan woman, attempted to make her escape after boosting $600 worth of merchandise from a Walmart by commandeering one of store’s motorized wheelchairs, according to police who arrested her two miles from the store.

From the Smoking Gun:

During questioning by police, Mason said that she decided to swipe the motorized cart after failing to secure a car ride from the store. Mason, according to a police report, said she just “didn’t feel like walking.”

Among the charges filed against Mason was one to cover the theft of the $1,200 electric cart.

The Smoking Gun goes on to note that last month, an 18-year-old New Mexico man was arrested for stealing the same type of vehicle from a Walmart and driving it to a meeting with his probation officer at an Albuquerque courthouse.

I’m not sure what the top speed of these motorized chairs is, but fans of “Seinfeld” will recall that they are lousy for getaways, even if the pursuers are operating the same type of vehicle: 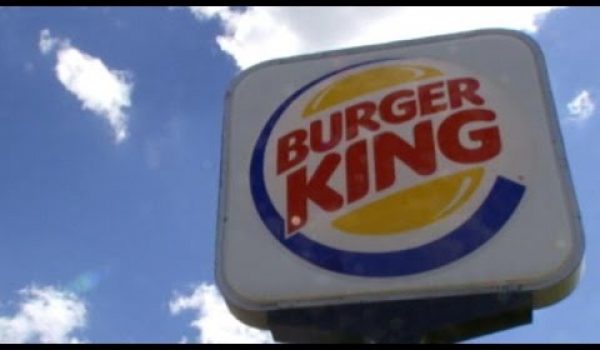