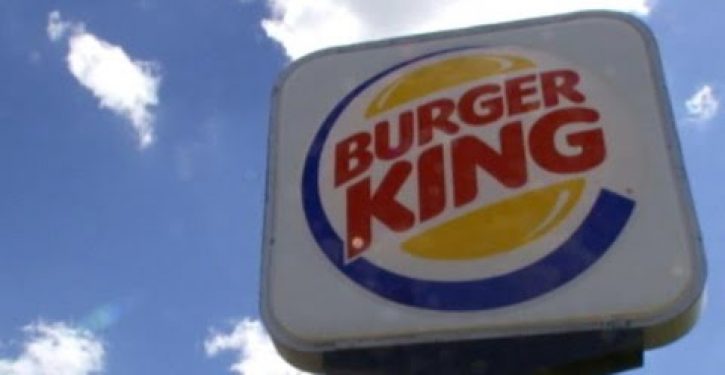 U.S. House Minority Leader Nancy Pelosi (D-Calif.) has been a member of Congress for almost 28 years, and yet has never heard of the term “voting with your feet.” She sent a tweet out late Friday afternoon that “American families can’t just change their address to avoid paying taxes.” Huh?

The tweet was prompted by her anger directed at U.S. corporations that change their base of operations in order to keep their tax obligations down–a practice becoming more popular given that the United States has the world’s highest marginal corporate tax rate.

The most recent example is Burger King’s proposed merger with Canadian coffee and donut chain Tim Hortons, which has outraged Congressional Democrats, according to The Hill. Hence her tweet:

An American family can’t just change their address to avoid paying taxes. @HouseGOP, why can corporations? Let’s put the #MiddleClassFirst!

Pelosi should know all about the concept of “voting with your feet,” given the steady migration from her home state to jurisdictions like Texas and Florida–all in an effort to avoid California’s onerous tax and regulatory system.

And other Twitter users were only too happy to point this out to her. Here are a few examples:

@NancyPelosi @HouseGOP Actually, American families frequently move from one address to another in search of lower taxes.

@NancyPelosi @HouseGOP Dearly Beloved Nancy, will you please do us all a favor and just retire, you don’t make any sense anymore. Seriously.

My favorite reply was another example of Democratic hypocrisy. It reminded Pelosi of the brouhaha caused by then-Sen. John Kerry’s decision to keep his yacht in Rhode Island to avoid heavy taxes in his home state of Massachusetts:

Those who live in glass houses shouldn’t throw stones. As a case in point, there’s Pelosi’s own family situation to consider:

@NancyPelosi @HouseGOP because it is the law, if you don’t like it , change the law. And check with your husband on how to hide taxes.

Here’s an ABC News report on the Burger King merger that prompted her tweet.

Study: The U.S. is getting even fatter
Next Post
Video: Shoplifter uses motorized wheelchair cart as getaway vehicle 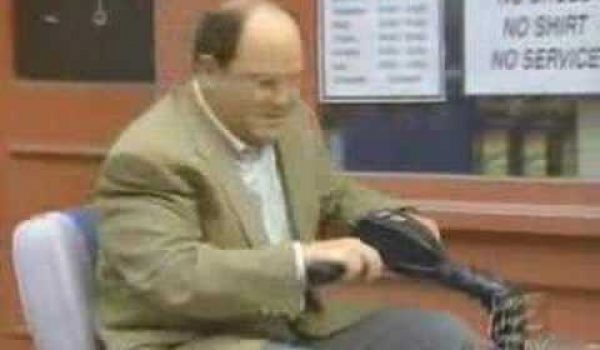