Big doings this week as  the top teams get a week closer playing actual “opponents,” sportsbabblers start to smell the occasional upset, and the soon-to-be-fabled “CFB” not only begins to shape up, but attains the status of comfortable jargon among the cognoscenti.

Thursday night is enlivened by the strangely ubiquitous Bulldogs of Louisiana Tech (Motto: “We were SO over being WAC-ked”), who are in Denton to take on the suddenly surging Mean Green of North Texas (Tech is up 21-0 at the moment).  BYU, which has vaulted to #25 for some reason on the strength of beating Texas, is leading a visiting Houston 16-0.  Houston’s a shell of its Keenum-era self and managed to lose to UTSA in week 1, so we’re not disputing BYU’s 18-point give in the line.

The University of Tulsa Golden Hurricane, which beat Notre Dame 28-27 on 30 October 2010, is getting right back on the horse after its shellacking by Oklahoma last week.  The Golden H will be in Boca Raton on Saturday to take on the Owls of Florida Atlantic, another former running mate now in the Left Behind Remnant of C-USA.  The oddsquad has this one as practically a pick ‘em, with FAU giving 1.

#4 Oklahoma will host a classic match-up with the Vols of Tennessee in the marquee slot on Saturday evening.  The two teams have only had two meetings in their histories (1939 and 1968), and have the series split between them.  The Sooners give 21 at the moment, which is to be expected after their showing in the first two games.  But the Vols have actually looked less than half bad this season, after a long period of ignominious drought, and although they’ve only beat Utah State and Arkansas State, they’re not to be sneezed at.  OU is regrettably prone to the untimely sneezing dynamic, so Sooner fans will be on edge.

Oklahoma State hosts UTSA on Saturday evening, and right now is giving 14.  That may or may not change as information becomes more definite on starting QB and all-around spark plug J.W. Walsh, who had to come out last week with a foot injury and reportedly has undergone surgery in the days since.  The latest I’ve seen is that Walsh will be out for at least 6-8 weeks.  That’s gonna hurt.  The Okie Pokes are still better than UTSA on any given Saturday, but it’s a serious blow for OSU in the Big 12.

Navy hits the road to take on Texas State in San Marcos on Saturday.  And yes, the teams played once before, in 2012 (Navy won).  Mids give 10.  Army will be in Palo Alto to see if it can beat the 29-point spread with the #15 Poignant Cerise.  Air Force heads to Atlanta to play Georgia State.  Both teams are 1-1; Falcons give 12.

Virginia Tech, fresh-caught #17 and riding high after the win over Ohio State, hosts sometime nemesis East Carolina in Blacksburg on Saturday.  The Hokies’ 10-point give is a tribute to the Purple Pirates’ zestful showing to date, with a romp over NC Central and a close-run bout with South Carolina (Motto: The Other USC) last week.  ECU, now in the American Conference, has spooked VT before, and Hokie bettors are nothing if not pragmatic.  The Loeffler offense has been impressive so far, and Tech is likely to cover.

Nevada and Arizona will meet in a late-late game (8 PM out here) in Tucson on Saturday, in what should be a pretty good test for both teams, which come in 2-0 after winning semi-ugly in at least one game each.  The Wildcats are favored by 18 in the line, but we think the Pack can cover.  Arizona didn’t look that put-together against UTSA last week.

#10 LSU will hold place hosting UL-Monroe on Saturday.  The Warhawks’ (Sun Belt) 2-0 record has been racked up against Wake Forest and Idaho, which are, in fact, beanbag this year.  We hear Travin Dural will indeed be starting for the Tigers after his auto accident this past weekend, and we figure Fournette and Hilliard will have good field to play with most of the day.  The Tigers’ 31 points look reasonable.

TCU is back in action hosting Minnesota (2-0), and while the Horned Frogs give 16, we suggest staying alert for an upset in this one.  We’re awed to announce that Wyoming will head to Eugene on Saturday to play the role of sacrifice in a drama with #2 Oregon.  O-Ducks give 44 at this writing.

#1 Florida State has the week off.  #3 Alabama gives 49 hosting Southern Miss.  #5 Auburn sits the weekend out but plays Kansas State on Thursday the 18th.

#6 Georgia, which we think may be a tad overranked, will go head to head with the Gamecocks, who for some reason are still in the Top 25, on Saturday.   This game is, of course, another Storied Rivalry, having started in 1894.  If any bronzed knickknacks infest the field for this event, they’re keeping that on the down-low.  Bulldogs give 7.

#7 Texas A&M isn’t likely to have much trouble with Rice.  On Friday, Baylor, now up to #8, will be at Buffalo – which lost last week to Army and basically sucked royally.  Bears give 36.

USC has hopped upward to #9 after a suspiciously lackluster victory over Stanford.  We’re not impressed.  Trojans will be at Boston College giving 17 Saturday evening.

#11 Notre Dame will host Purdue in their annual bout for the Shillelagh Trophy, another Storied Rivalry in the noble tradition of college pigskin.  Purdue did actually beat Western Michigan in week 1, although of course the Boilermakers stand little chance of prying away the trophy, which the Arsh have held since 2008.

In the game we’ve all been waiting for, #12 UCLA travels to Arlington for another face-off with Texas, this one on neutral territory in Cowboy Stadium.  Texas has struggled this season, posting an ugly loss to BYU last week, but UCLA has been a shaky denizen of the Top 25, and could very realistically end up dropping this one.  Bruins give 8.

Ohio will be at Marshall to Battle for the Bell, which may be just a dumb old bell but at least is not a shillelagh.  Iowa State will be at Iowa to play for the Cy-Hawk Trophy.

West Virginia, pride of the Big 12, will be at Maryland on Saturday to continue their somewhat less storied but enthusiastic rivalry, underway technically since 1919 (although there was a sizable interval between 1919 and their next meeting in 1943).  Terps pounded the snot out of the Mountaineers in 2013, but aren’t likely to roll so easily this year.  No bric-a-brac of note.

In FCS action, McNeese State is #6 in both polls after nearly knocking off Nebraska (which incidentally has bowed out of the AP Top 25, but still lurks in the 20s in the Coaches’ Poll).  The Cowboys will host Prairie View A&M of Prairie View, Texas, a non-Southland foe from the Southwest Athletic Conference.  Prairie View dropped its first game, a squeaker, to Texas Southern.  Steamy 80s with scattered thunderstorms at the 6 PM CDT game time.

In Division III, Rose-Hulman, coming off the win over Kalamazoo, will play its last non-conference game on Saturday when it hosts Illinois College of the Midwest Conference.  We are encouraged to report that the men from Illinois College rejoice in the name Blueboys.  They did beat Aurora 49-6 last week, but how good can they be?  We’ll find out in Terre Haute on Saturday.  60s and overcast for the 7 PM kick-off.

Christopher Newport will be at Hampden Sydney Saturday afternoon to take on non-conference opponent Hampden-Sydney U., whose Tigers play in the Old Dominion Athletic Conference.  HSU lost to Wabash last week.  Rain mars the forecast for this lovely stretch of blue-green hills and valleys southwest of Richmond, but temps in the 70s will help. 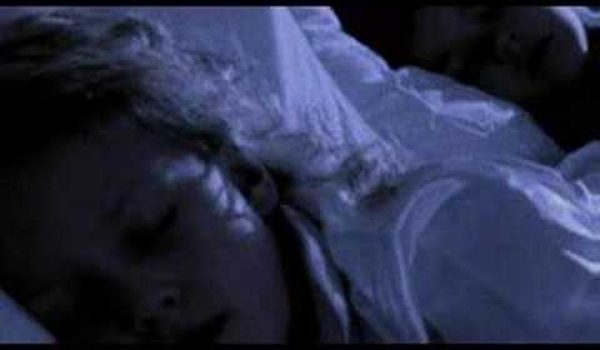 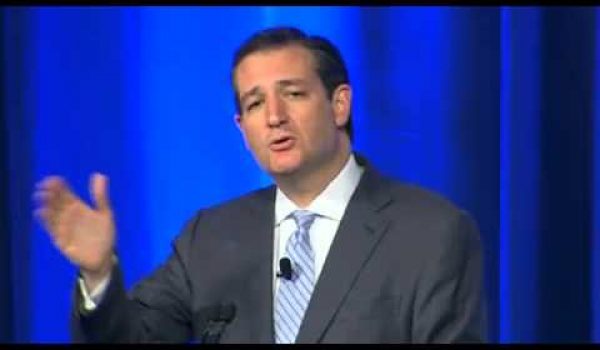