Down in the polls and with Mitch McConnell solidifying his advantage in the race, Kentucky Democratic Senate hopeful Alison Lundergan Grimes is going west, young man, going west. Specifically, she is headed to the liberal bastion of Tinseltwon, where she hopes to receive a last-ditch infusion of campaign cash.

The September 18 fundraiser, which is shaping up to be “Hollywood’s biggest A-ticket event this month,” is further proof that Grimes would play a lead role in advancing a liberal agenda that is out of step with Kentucky. Just like President Obama, Hollywood liberals are counting on Grimes.

As with Grimes’s previous Los Angeles fundraisers, DreamWorks Animation CEO Jeffrey Katzenberg is once again a driving force. The studio chief has not only declared Grimes’s election his number one priority of this electoral cycle but already has raised well over $1 million on her behalf. 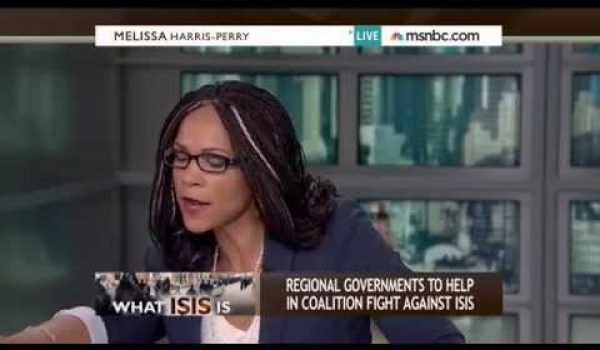 Who is responsible for ISIS? A better question is who is not responsible (Video)
Next Post
Report: No ‘global warming’ for 215 continuous months