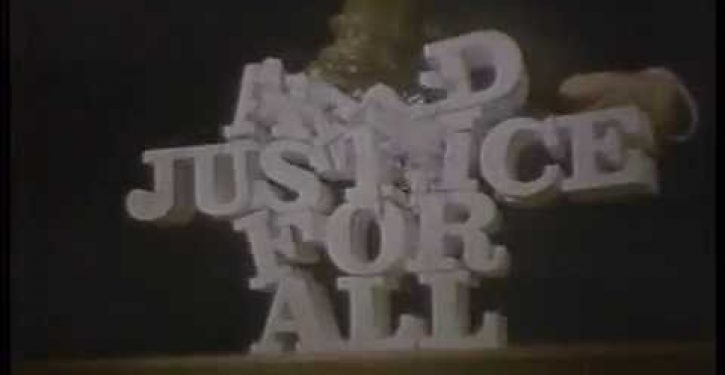 Taking a cue from President Barack Obama, Ohio appellate court judges completely bypassed their state’s lawmaking body and have authorized themselves to carry concealed weapons–both in and out of the courtroom–whether they possess a concealed carry permit or not.

The judges decided to arm themselves following an appearance at a recent court session.

“The disheveled man acting as his own attorney at an appellate-court session in Marietta seemed overly emotional, aggressive, on the verge of hysteria and, perhaps, “a little unstable,” as The Columbia Dispatch reported.

“It opened our eyes again,” said Judge William H. Harsha, who sits on the 4th-District Ohio Court of Appeals. “Some of our courthouses do not have security.”

According to The Dispatch:

In an apparent first for an appeals court, the judges last week authorized themselves to carry concealed handguns both in and outside the 14 county courthouses where they conduct sessions.

The court’s order exempts the judges from obtaining firearms training and a concealed-carry permit. State law already allows judges, prosecutors, bailiffs and law-enforcement officers to be armed in courthouses.

Jim Irvine, director of the Buckeye Firearms Association, doesn’t see a problem with judges arming themselves absent a concealed-carry permit.

“If judges want to carry, that’s great,” he said. “Their job is unique. Maybe more judges should do that.”

Not all of the courthouses, particularly in smaller, rural counties, have security consisting of armed guards and metal detectors, Harsha said.

The judges, however, do have an armed bailiff, a certified police officer who travels with the judges as they hear cases, he said.

I don’t have a problem with judges packing without a permit either–it’s the lack of training that bothers me.

It turns out that Harsha, in addition to being an appellate court judge, is a competitive shooter–but what of the others? Shouldn’t they be required to complete an introductory firearm safety course and spend some time on the range as a prerequisite for packing heat?

“The probabilities of an occurrence, in reality, are pretty low, but the impact if it happens is devastating,” Harsha said.

This reminds me of a memorable scene in the 1979 film, “…And Justice For All,” in which Judge Francis Rayford, played by the late Jack Warden, is confronted with a courtroom disturbance. He ignores his gavel and Instead stands behind the bench, pulls a huge handgun out from under his robe and fires it into the ceiling. Quiet is restored.

“Gentlemen,” he firmly says. “Need I remind you you’re in a court of law?”

You’ll find that scene near the end of this 30-second TV spot for the film.

A president at war…with himself
Next Post
Video: Even Jon Stewart down on Obama’s foreign policy fiasco