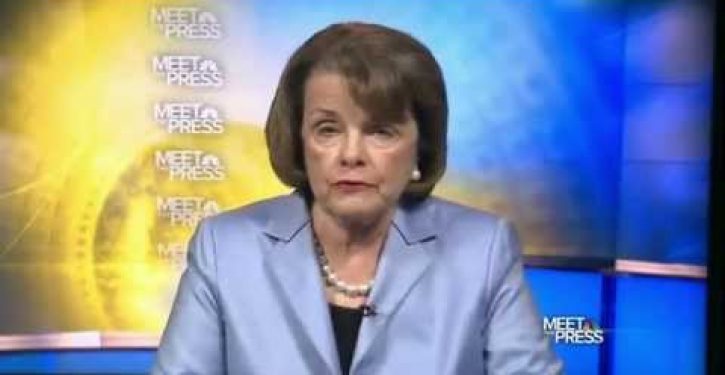 The chairs of the Senate and House intelligence committees–one Democrat and the other Republican–displayed true bipartisan and bicameral support Sunday on one issue in particular–President Barack Obama blew it by not dealing with ISIS in a timely manner.

Senate Intelligence Committee chairwoman Dianne Feinstein (D-Calif) criticized the president for being “too cautions” in his dealings with ISIS during her appearance on NBC’s “Meet the Press.”

Her counterpart, House Intelligence Committee chairman Mike Rogers (R-Mich.) was a bit more blunt in his assessment to “Fox News Sunday” host Chris Wallace. He said that Obama’s refusal to “get engaged” was his decision, his foreign policy and ultimately his Middle East strategy.

I see nothing that compares with its viciousness. I’ve been on the Intelligence Committee now since before 9/11. And I’ve watched this evolution of non-state actors into world terror very carefully and closely. And this is really the first group that has the wherewithal in terms of financing, the fighting machine in terms of a structure, heavy equipment, heavy explosives, the ability to move quickly. I mean, they crossed the border into Iraq before we even knew it happened. So this is a group of people who are extraordinarily dangerous and they will kill with abandon.

Here’s a clip of that exchange, via TruthRevolt.

Earlier in the week, White House chief spokesman Josh Earnest claimed that the president hadn’t yet acted on ISIS because he was waiting for the Pentagon to present him with options. Rogers said that it’s the White House that’s doing all the dithering–not military brass.

Matter of fact, the options have been presented itself over the last year. We had our Arab League partners show up, Chris, and say, help us deal with this. They weren’t asking for troops. They were asking for intelligence and coordination and help leading the effort of which folks to vet to give weapons and money in Syria and at least some strategic guidance in the region. The president rejected that. That was his decision, and we watched it progressively get worse. And so our Arab League partners decided, ‘We’re going to have to do this on our own.’ It was uncoordinated, not through the best intelligence, and at the end of the day, ended up helping in an odd way the very people we’re going to have to face today. So there have been plans on the table. The president just did not want to get engaged in any way. That is a decision, that is a policy, that is a strategy, and it’s not working.

Here’s a clip of that exchange, via TruthRevolt.

The House and the Senate, Republicans and Democrats, may disagree on pretty much every other issue, but on this one in particular they exhibit the true spirit of unity: The president’s inaction in the Middle East is at the core of the problem in that region. 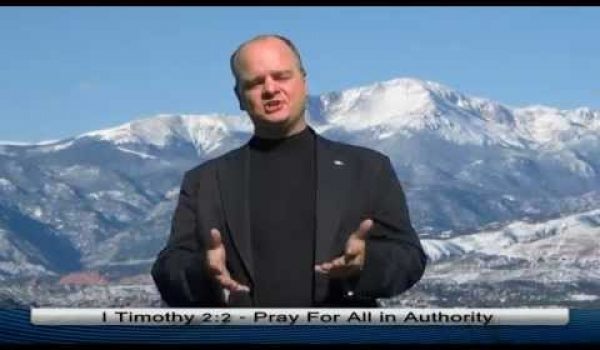