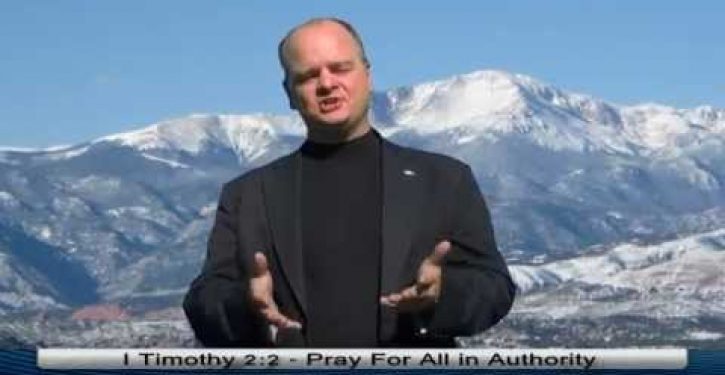 In an email newsletter to supporters sent on Monday, Gordon Klingenschmitt said Polis would “join ISIS in beheading Christians” because they “refuse to worship and endorse his sodomy.”

After immediate backlash for the statement from both Republicans and Democrats, Klingenschmitt — a U.S. Navy chaplain who calls himself “Dr. Chaps” — released an apology video heavy with sarcasm that many didn’t take seriously. In it, he said Democrats can’t take a joke and then offered to mend fences with Polis by dumping water on his head and challenging him to the ALS “ice bucket challenge.”(RELATED: GOP Candidate Apologizes For Comparing Jared Polis To ISIS)

The video did nothing to dampen Democrats’ outrage — the El Paso County Democratic Party director called it “a bunch of BS” — and it has put Republicans in the unenviable position of condemning Klingenschmitt’s comments while also continuing to support his candidacy, albeit tepidly.

Republican Rep. Mark Waller, who is leaving the seat Klingenschmitt hopes to win, called his comments “horribly inappropriate” and that even his “11-year-old son can identify that as a hateful speech.”

But in comments to Colorado Community Media, Waller went on to say the only other choice for voters in the conservative 15th District is a Democrat.

“If you’re not voting for [Klingenschmitt], you’re voting for the Democrat and quite honestly, legislative majorities matter,” he said.

Like state party chairman Ryan Call, Waller emphasized that Klingenschmitt’s comments aren’t reflective of the GOP as a whole.

Other Republicans are clearer in their support, however. El Paso County GOP chairman Jeffrey Hays, told KOAA television in Colorado Springs that Democratic outrage over Klingenschmitt’s comments is nothing more than a “smokescreen to get attention away from their bad policies and their constant efforts to control people.”

“I want to win, because I believe in the value of us winning,” Hays continued. “He’s a vote for a whole host of positive initiatives that the Republican Party’s going to have. So absolutely we want him to win.”

El Paso County Democratic Party executive director Christy Lelait, however, told the station that the likelihood of a Klingenschmitt victory in the GOP stronghold district could actually damage the region’s reputation.

“That level of crazy? Do we really think companies are going to look at Colorado Springs and think wow we should go there? What a great place? I don’t think so,” she said.

This report, by Greg Campbell, was cross-posted by arrangement with the Daily Caller Foundation. 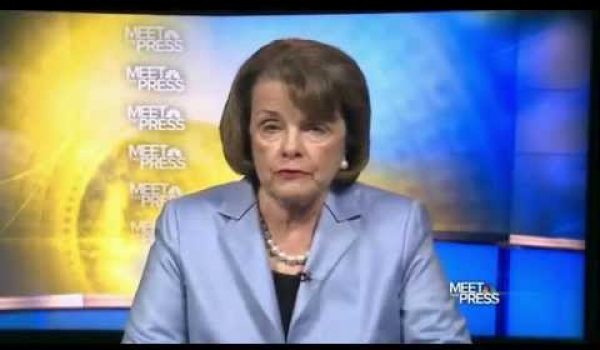