From 1997 through 2010, industries with the fewest federal regulations experienced productivity growth almost twice that of the most-regulated industries, according to a new chart released by the Mercatus Center.

Economist Antony Davies reached that conclusion based on data from the Bureau of Labor Statistics and Mercatus’ RegData tool, which “counts the number of binding words that appear in the Code of Federal Regulations and cross-references those word counts with the industries to which they apply.”(RELATED: Feds List 141 New Regulations in Only Three Days)

According to Davies, regulations tend to reduce productivity by either restricting competition or by causing producers “to alter production levels and processes in ways that they would not have otherwise chosen.”

Regulations that create barriers to entry for new firms limit competition in a given industry, lessening the pressure on established firms to reduce costs. Occupational licensing requirements, for instance, can raise the cost of certain services by reducing the options available to consumers.

The chart builds on research originally published in May, in which Davies fully explains his methodology and provides a “relative regulatory index” for comparing the regulatory burden between different industries.

This report, by Peter Fricke, was cross-posted by arrangement with the Daily Caller Foundation. 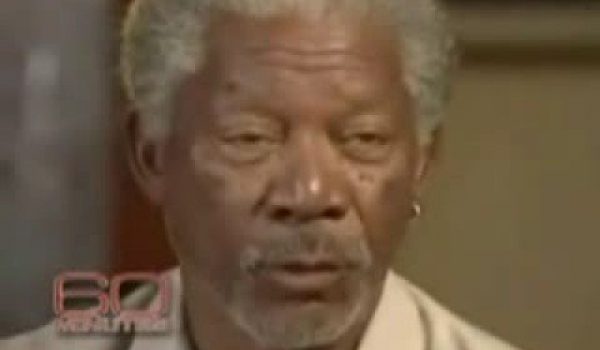 Lesson from Michael Sam saga: Place your bets on ability, not political correctness
Next Post
Carter at Hamas fundraiser: Use ‘principles of Allah’ to bring peace and justice (Video) 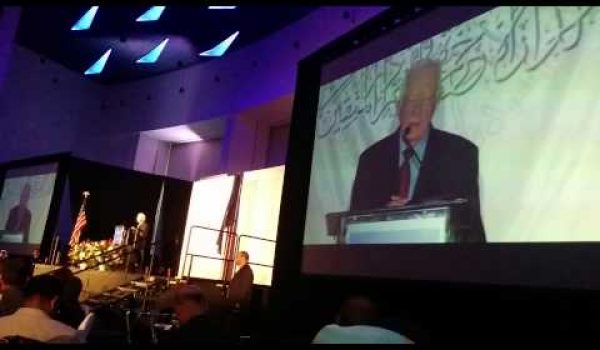