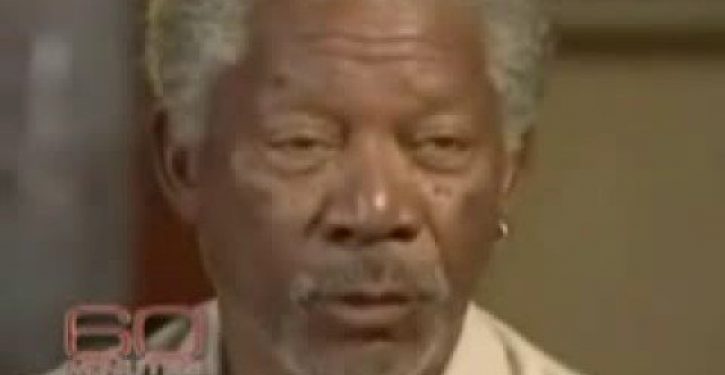 By now it’s common knowledge that the St. Louis Rams cut Michael Sam, the NFL’s first openly gay player, from the team before his first regular season of play. This incident illustrates that you can’t succeed by pinning your hopes on quotas and political correctness. Life doesn’t work that way.

And that’s as it should be, although come Sunday, the joke will no doubt be that Attorney General Eric Holder is preparing a civil rights complaint against the Rams’ coaching staff. And apparently the editors at the far-left Mother Jones would wholeheartedly agree. They tweeted:

Michael Sam, Who Is Better At Football Than You Will Ever Be At Anything, Has Been Cut By the Rams http://t.co/4epZi8Qad4

Where’s the logic in that statement?

Almost four months ago, Sam was picked up on the third and final day of the NFL draft by the Rams. The selection was nonetheless hailed by President Barack Obama as “an important step forward.”

He said on the day after the Rams made its decision that “from the playing field to the corporate boardroom, LGBT Americans prove everyday that you should be judged by what you do and not who you are,” CNN reported at the time. Obama also congratulated the Rams and the NFL on the selection.

I can’t disagree with that–one should be judged solely by his talent, ability and work ethic. Race, gender, religion and sexual orientation should never enter into the equation.

Yet that’s precisely what the president did by singling him out. He was the 249th player to be selected by there NFL.

“I have a dream,” said the late Rev. Martin Luther King Jr., “that my four little children will one day live in a nation where they will not be judged by the color of their skin, but by the content of their character.”

It’s not race, creed gender and all the remaining incidentals that matter–it’s rather “content of character.”

In a 2005 “60 Minutes” interview, Academy Award-winning actor Morgan Freeman remarked to the late CBS journalist Mike Wallace that he had no interest in Black History Month.

Wallace appeared surprised and asked how we should get rid of racism. “Stop talking about it,” Freeman replied.

The point is, if we place our money on political correctness, we’re bound to be disappointed. Judge Michael Sam by his talent–not his sexual orientation. The two have nothing in common.

Watch the video of the Freeman interview.