A group of journalists is demanding that Fox News apologize for a remark one of its hosts made last week while discussing the horrifying death of photojournalist James Foley at the hands of an ISIS terrorist.

On the Aug. 20 airing of FNC’s noon commentary program, “Outnumbered,” co-host Andrea Tantaros said that the problem of radical Islam is nothing new–it’s been going on for centuries. She then suggested that the best way to solve it was “with a bullet to the head.”

The Asian American Journalists Association issued a statement Wednesday that, while admitting that the “killing of photojournalist James Foley was disturbing, [and] appalling,” it condemned Tantaros for condemning “an entire faith.”

After making its complaint, the group noted that “Fox News representatives did not respond to multiple AAJA inquiries about Tantaros’ statements.”

Watch the exchange below. Story continues after clip.

Social media took note of the group’s complaint, and Twitchy was on hand to record it all.

@EpikMani @SBengali @TamerELG @aaja @FoxNews There should be no need to apologize for speaking the truth.

@Motto011 @EpikMani @SBengali @TamerELG @aaja @FoxNews Most of the world has emerged from the dark ages. Islam has not. Clearly.

The panel was clearly talking about radical Islam, and Tantaros made her comments on that basis.

But more significantly, this was clearly her opinion. That’s the whole purpose of the show–to offer opinion on the news.

“Outnumbered” is a popular program havng a rotating panel of four women and one man discussing current events. It’s not news–it’s the commentary of that day’s five co-hosts, none of them acting as news anchors.

Opinion is clearly speech protected by the First Amendment. This is something an association of journalists should jealously defend–not destroy. 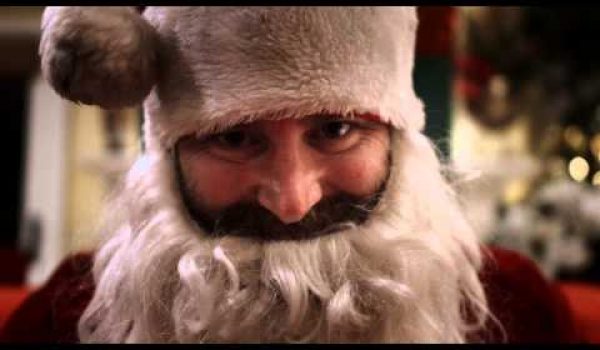