Shootings have risen in New York by 12% during the same time frame as the federal court ruling against “stop and frisk” police tactics has taken hold, with one Brooklyn district seeing a spike of nearly 50%.

It was a bloody Saturday night with 14 New Yorkers shot in five separate incidents over the weekend, resulting in two fatalities. As many a crime reporter has noted this year, while homicides are down in 2014, shooting incidents are up by twelve percent – meaning that if criminals had better aim, we’d have a higher death toll on our hands.

Cops in two of the city’s toughest precincts recorded 99% fewer stop-and-frisks during the first half of the year — part of a staggering decline in the polarizing police tactic from the same period just three years ago.

Officers assigned to the 75th Precinct in East New York and the 73rd Precinct in Brownsville stopped just 126 people in the first half of 2014, compared to 10,540 stops between January and June of 2011.

The nearly eye-popping decrease is no misprint — and it comes as shootings in those neighborhoods are on the rise.

An NYPD supervisor in Brooklyn said there is a definite and direct link between the increase in shootings and the dramatic drop off in stopping criminals.

“Guys know they’re not going to get stopped, so they’re packing (guns) more now,” he said.

Mullins said that police are being handcuffed by last year’s federal court ruling against “stop and frisk,” which makes it significantly easier for criminals to sue police officers over perceived racial profiling.

One city resident at the scene of a Barbie bike crime complained that people can’t let their kids go outside anymore, because “the cops are scared for their lives.” 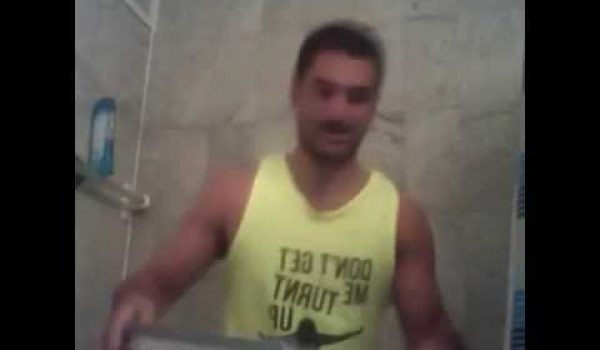