The wife and children of the highest ranking military officer killed in combat in the half-century since the Vietnam War buried their husband and father, Maj. Gen. Harold J. Greene, at Arlington National Cemetery Thursday. Noticeably absent were the commander-in-chief and his vice president.

President Barack Obama was playing his second round of golf in three days in posh Martha’s Vineyard, less than 450 air miles away from the funeral; Vice President Joe Biden was enjoying his third vacation in a month less than 330 miles away in New York’s famed Hamptons.

Nor did they even acknowledge the funeral in a simple tweet.

The White House tweeted numerous announcements about the president interrupting his vacation to deliver an address on ISIS terror activity in Iraq and civil unrest in Ferguson, but nothing of the funeral of a fallen general.

Happening now: President Obama delivers a statement on the latest developments in Iraq and the situation in Ferguson. http://t.co/b4tqL3oo0v

In a nutshell, the president said we have ISIS on the run and he was going to sic his attack dog Attorney General Eric Holder on the Ferguson police department. Nothing of the tragic murder of Gen. Greene in Afghanistan, nor his funeral that day.

The president’s Twitter account was completely inactive on Thursday; the subject of his Saturday Weekly Address was affordable higher education.

The vice president also didn’t bother to tweet anything on the day of the funeral. He did, however, re-tweet a message that Connecticut Gov. Dan Malloy was excited to meet with Biden.

Secretary of Defense Chuck Hagel also didn’t bother to attend the funeral, although the Department of Defense acknowledged the funeral in this tweet:

That’s not to say the president’s absence went unnoticed, however.

According to Independent Journal Review:

Colonel Morris Davis was the chief prosecutor at Guantanamo under George Bush, a 25-year Air Force veteran, and an Assistant Professor at Harvard. His tweet referenced the two most recent high-ranking military deaths, that of Major General John Dillard, Jr. who was shot down and killed in 1970 in Vietnam, and Lieutenant General Timothy Maude, who was killed in the Pentagon on September 11, 2001.

The general is survived by his wife, retired Col. Susan Myers, and two grown children, including a son who is an Army lieutenant. They would have liked to have received the support of the Obama administration in their time of grief. It’s too late now.

*UPDATE* An update yesterday incorrectly imputed an error to the Associated Press, a source for this article, regarding the rank of Gen. Harold J. Greene. A reader emailed the advice that a major general in the U.S. Army wears three stars on his epaulets. Reader tsktsk wrote below that this information was invalid. Independent verification bears out tsktsk. We apologize for the confusion. 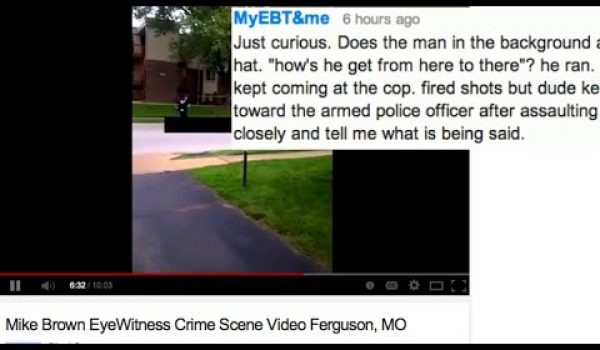 Video right after Michael Brown shooting: Does it confirm ‘dude kept coming’?
Next Post
Video: Why libs think Israel is always in the wrong 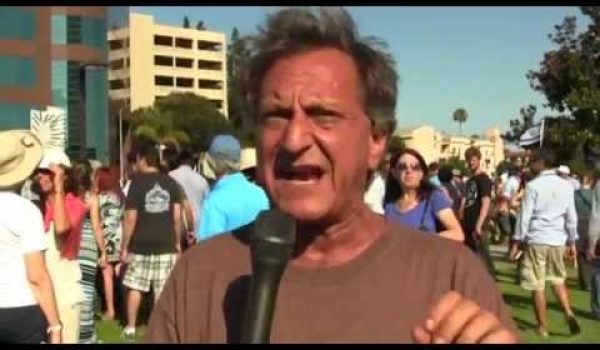