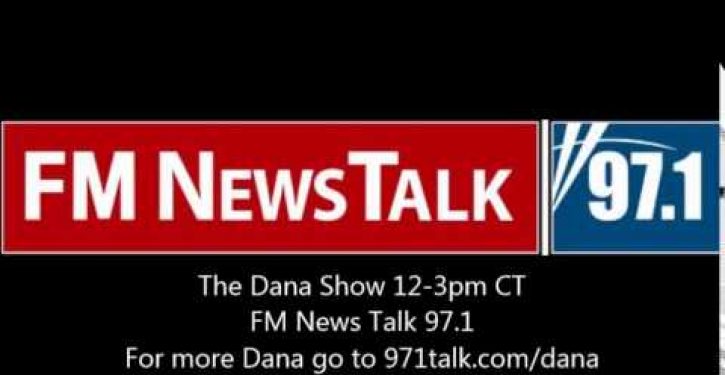 Last night, the city of Ferguson, Mo., was again enveloped in violence. The putative triggers were (1) the release yesterday of the name of the police officer who fired the shot that killed black teen Michael Brown and (2) complaints over the release of surveillance camera footage that showed Brown committing a strong arm robbery against a store owner, whom he also assaulted. Police Chief Thomas Jackson inadvertently added fuel to the fire by initially claiming that Darren Wilson, the officer implicated in the shooting, was in pursuit of the robbery suspect, then later amended his story, insisting that Wilson was acting in response to Brown’s refusal to move from the center of the street he was walking down.

The investigation of the case has barely begun, but some on the left have already decided that Wilson is guilty. Yesterday, for example, U.S. Rep. Sheila Jackson Lee (D-Texas) claimed that Wilson is an “obvious” criminal.

Much as Lee and fellow members of the Congressional Black Caucus have no patience for finding out what actually went down on the streets of Ferguson a week ago today, cooler heads must — and will — prevail. Eyewitnesses are beginning to come forward.

One of them is a friend of Wilson, known only as “Josie,” who called in to The Dana Loesch Radio Show yesterday. Below is an audio of her statements via Joe for America. A transcript via Jim Hoft of Gateway Pundit follows:

He pulled up ahead of them. And then he got a call-in that there was a strong-arm robbery. And, they gave a description. And, he’s looking at them and they got something in their hands and it looks like it could be what, you know those cigars or whatever. So he goes in reverse back to them. Tries to get out of his car. They slam his door shut violently. I think he said Michael did. And, then he opened the car again. He tried to get out. He stands up.

And then Michael just bum-rushes him and shoves him back into his car. Punches him in the face and them Darren grabs for his gun. Michael grabbed for the gun. At one point he got the gun entirely turned against his hip. And he shoves it away. And the gun goes off.

Well, then Michael takes off and gets to be about 35 feet away. And, Darren’s first protocol is to pursue. So, he stands up and yells, “Freeze!” Michael and his friend turn around. And Michael taunts him… And then all the sudden he just started bumrushing him. He just started coming at him full speed. And, so he just started shooting. And, he just kept coming. And, so he really thinks he was on something.

The Sheila Jackson Lees and Al Sharptons will find reasons to discount Josie’s version. That is because their goal, despite their protestations to the contrary, is not for justice. It’s for revenge. That isn’t how our system of laws works.

Judge makes ‘extraordinary’ ruling that IRS come up with better excuse
Next Post
Who ticked off nice girl Dana Perino so much she had to be bleeped? (Video) 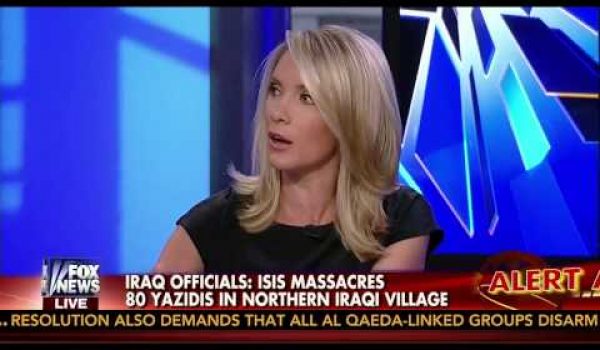