Kirsten Gillibrand doesn’t have his back and neither Chuck Schumer. Both U.S. Senators from New York wield considerable clout, especially Schumer, yet neither is willing to defend Governor Andrew Cuomo in the midst of his corruption scandal.

Gillibrand in fact, backed the investigation into Cuomo’s Moreland interference, saying that “reviewing it is smart” and adding multiple references to a need for “transparency in government.”

Ms. Gillibrand declined to comment on what she personally thought of reports that Mr. Cuomo’s aides had ordered the panel–charged with rooting out unethical activity on the part of state politicians–to drop subpoenas of organizations linked to the governor. She did, however, tell the Observer that she believed that U.S. Attorney Preet Bharara was right in his decision to look into Mr. Cuomo’s handling of the panel–which he formed last year but disbanded after just 18 months, sooner than expected.

“I think reviewing it is smart, and I think it is important to have this kind of transparency in government,” Ms. Gillibrand said at an unrelated press conference in Queens today.

The Observer also asked what Gillibrand thought of Cuomo’s argument that, since he created the commission, he could do what he wants with it. She refused to address the question.

Politico reported, as we have been doing for some time, that Cuomo’s situation is fraught with more peril than some believe, partly due to the fact that 34 members of the Commission in which multiple sources have said the Governor interfered, were deputized.

[Daily News columnist Bill] Hammond also seconds Cuomo’s argument that he can’t possibly interfere with his own commission, citing the precedent of pre-Depression-era Gov. Al Smith, who twice appointed himself the sole Moreland Commission member. But Smith did not deputize 34 commission members as deputy attorneys general with autonomous law enforcement power, which seems to render the comparison moot.

It’s an ongoing investigation so I’m not going to comment.

In late July, the New York Times dropped the original bomb on the Cuomo administration, unearthing several sources that corroborated stories that the Governor’s office interfered with the Moreland Commission from the outsset. Top aides were even cited as demanding members of the ethics panel “pull back” subpoenas issued to groups close to the Governor.

Members of both parties have claimed that the Cuomo administration may have broken laws in their interference with the ethics commission, something that Cuomo laughed at previously.

As the heat surrounding the scandal was growing, Cuomo’s team tried to coordinate a defense of his office’s actions, with one aide even offering to write statements for his colleagues. The actions led federal attorney Preet Bharara to send the Governor a letter threatening him with witness tampering and obstruction of justice charges. 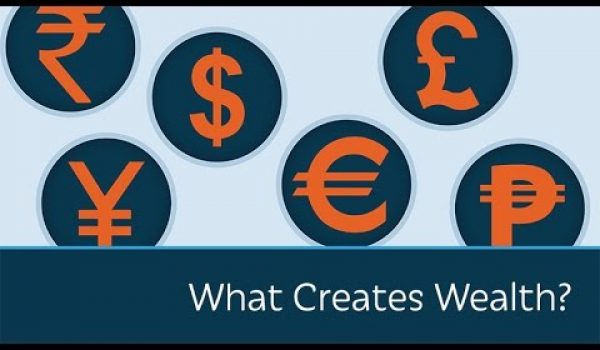 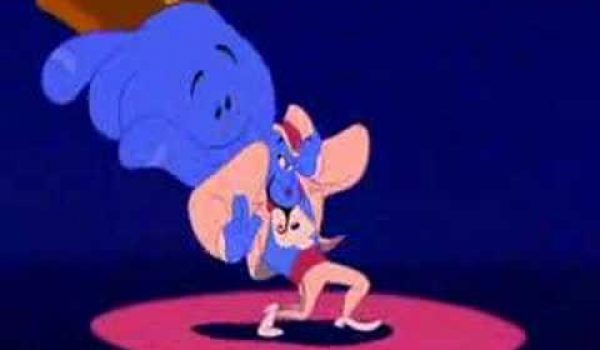