Following repeated requests from parents, the state of New York released the text of half the questions used in its new Common Core-aligned standardized tests. The test questions, used in tests for grades 3 through 8, include one question that encouraged students to cite evidence in favor of global warming.

The eighth grade English test included several  short written pieces that students had to read and respond to in order to demonstrate English mastery. One such piece was an article originally published on NASA’s website, “The Summer of 2012 –Too Hot To Handle?” The article discusses the high temperatures and drought during the summer of 2012 and looks at whether ordinary weather fluctuations or CO2-driven global warming are to blame.

After reading the article, students were asked to cite the article to describe the overall effect of increased CO2 emissions on the planet’s atmosphere. While the article included input from climate scientists John Christy, a climate change skeptic, the students’ answers were directed to focus exclusively on claims in favor of CO2-driven climate change.

An rubric for teachers notes:

A response receiving full credit will describe the effect of increased CO2 emissions by explaining the relationship between higher temperatures and increased CO2 in the atmosphere.

Several sample answers were included, with top-scoring answers describing CO2′s effects as including rising sea levels and higher surface temperatures. One of them reads, “The effect of increased CO2 emissions is that the atmosphere becomes a heat source itself… Also the average surface temperature of the entire Earth increases.”

Common Core standards cover only math and English, not science. Nevertheless, critics of the standards have frequently asserted that the standards will be used to push liberal political causes.

The exam questions were released in response to demands by parents and teachers in New York who were distressed when the state’s proficiency levels in math and English plunged following the switch to the new tests. Common Core supporters say the sharp drops are to be expected since the standards are more rigorous than those used before, while the state department of education has resisted releasing the entire tests, citing a concern that teachers will merely “teach to the test.” 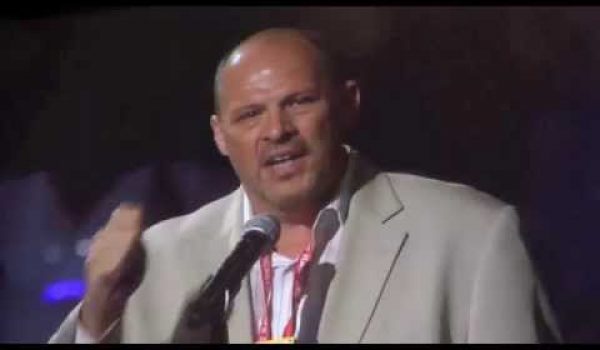