I was waiting for some friends last night, and did a little surfing on my phone. I went to the Google News site. Their top stories, and the number of news articles associated with them, shows one of the reasons why Israel is considered in a bad light by much of the world.

But, hey. It’s important that we stop the Israelis from their “ethnic cleansing” of the Palestinians. Far more important than saving 40,000 Yazidis on a mountaintop. Just ask the world media. 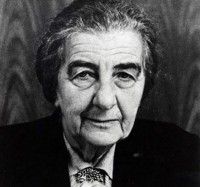