He may be slight of stature, but what he lacks in height he makes up for in paycheck. Hypocrisy, too. He is former Clinton Labor Secretary Robert Reich, and according to Red Alert Politics, he receives $240,000 a year from the University of California-Berkeley for teaching a single class. That level of compensation is downright Hillaryesque.

But it gets better. The course he teaches highlights the evils of income inequality under dreaded capitalism.

Like Hillary Clinton, he also charges boatloads of cash to deliver speeches — As much as $100,000, to be exact — while simultaneously preaching about the “crisis” of income inequality.

“The moral crisis of our age has nothing to do with gay marriage or abortion; it’s insider trading, obscene CEO pay, wage theft from ordinary workers, Wall Street’s continued gambling addiction, corporate payoffs to friendly politicians, and the billionaire takeover of our democracy,” wrote Reich in a Facebook post back in June.

Red Alert notes that Reich also maintains a blog unforgettably titled Robert Reich. Here is a little of his most recent post, titled “Work and Worth”:

What someone is paid has little or no relationship to what their work is worth to society.

Does anyone seriously believe hedge-fund mogul Steven A. Cohen is worth the $2.3 billion he raked in last year, despite being slapped with a $1.8 billion fine after his firm pleaded guilty to insider trading?

On the other hand, what’s the worth to society of social workers who put in long and difficult hours dealing with patients suffering from mental illness or substance abuse? Probably higher than their average pay of $18.14 an hour, which translates into less than $38,000 a year.

How much does society gain from personal-care aides who assist the elderly, convalescents, and persons with disabilities? Likely more than their average pay of $9.67 an hour, or just over $20,000 a year.

What’s the social worth of hospital orderlies who feed, bathe, dress, and move patients, and empty their ben pans? Surely higher than their median wage of $11.63 an hour, or $24,190 a year.

Here’s a question Reich doesn’t answer: “What’s the worth to society of a Keynsian gasbag sounding off in front of a class of impressionable post-adolescents?” Shouldn’t he be the first to acknowledge that a quarter of a million dollars for that amount of work is obscene?

The article goes on to quote Dan Mitchell of the Cato Institute, who calls Reich a hypocrite, adding:

And not only does he earn that salary, but I’m sure he pulls in a lot of money from consulting and from giving speeches. But he’s obviously in the top 1 or 2 percent, so if he really thinks that society mismeasures these things, then why isn’t he giving some of his money away? 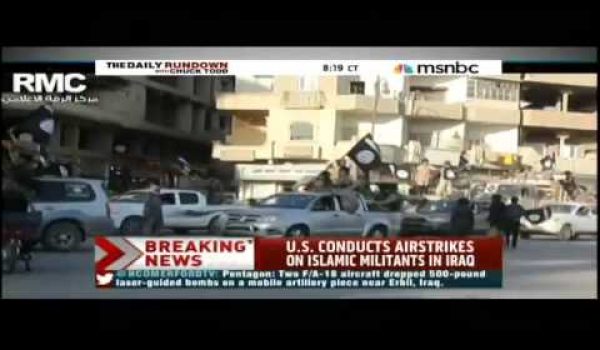