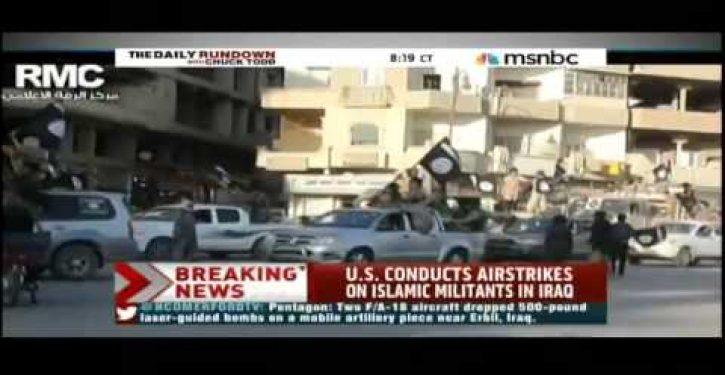 McCaffrey, who serves as an NBC military analyst, told Todd during his MSNBC appearance Friday that the administration’s actions amounted to “political gestures using military power.”

If you’re going to protect refugees, 50,000 people without water and food, you don’t do two F/A-18 strikes on an artillery unit somewhere in the vicinity. It looks to me as if a lot of this is internal U.S. politics to show we’re doing something. I mean, if you’re going to use military power, you have to write down your objective and then use decisive force to meet your objective. So I’m a little dismayed at what we’re up to here.

“I think we have muddled thinking on what we’re trying to achieve in Iraq,” McCaffrey continued, arguing that “for the last year, we should have been equipping them and supporting them. We didn’t because we were concerned about maintaining a centralized Iraqi state with Maliki, who acts as a Shiite despot.”

Watch the exchange, via the Washington Free Beacon: 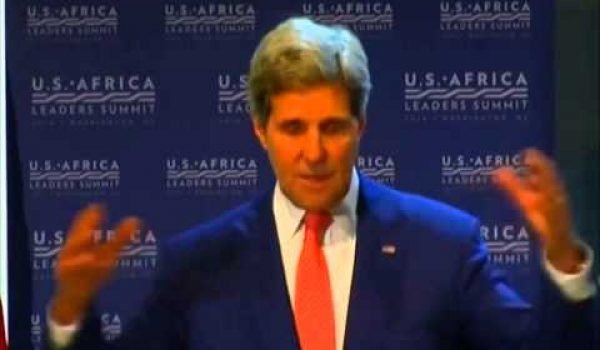