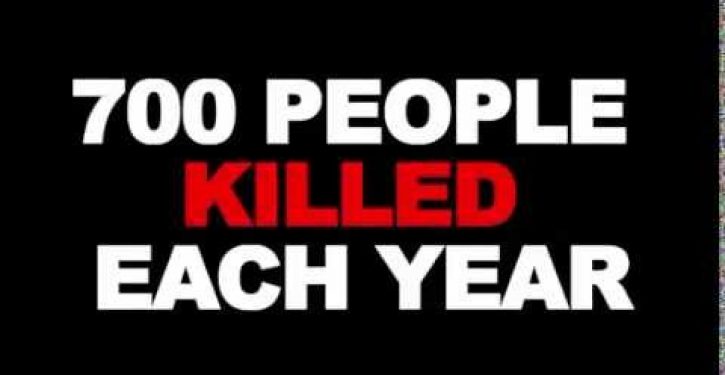 Despite the proliferation of red-light cameras, crashes at intersections are increasing. And the National Motorists Association says it’s no coincidence.

Those accidents are recorded by the very red-light cameras that are supposed to prevent such collisions.

A red-light camera can’t stop drivers who are distracted, impaired or responding to an emergency situation — it can only mail them a ticket after the fact.

The National Highway Traffic Safety Administration reported 30,800 intersection crashes in 2012, the latest year for which totals were available. That was up from 29,867 in 2011.

The number of red-light cameras increased during the same period, generating millions of dollars in new revenues for communities that sign contracts with vendors.

Many of the traffic-safety groups promoting Stop on Red Week are, in fact, bankrolled by camera companies.

The El Paso, Texas-based Traffic Safety Coalition acknowledges it is supported in part by “the traffic safety camera industry.”

Redflex Traffic Systems, a leading camera-enforcement firm, is among the TSC’s “partners.” Not surprisingly, the TSC declared this week, “One proven way to reduce [intersection] crashes is through the use of traffic safety cameras.”

NMA’s Bowman agrees that encouraging drivers to stop at red lights “is a worthy goal and has important safety benefits”:

But pushing red-light cameras as a way to do it is not in anyone’s best interest, except for those who benefit from the ticket revenue produced by those cameras.

Citing a study by the Insurance Institute for Highway Safety, the TSC said fatality rates dropped 24% at camera-equipped intersections in 14 cities from 2004 to 2008. No more recent figures were available.

The NMA points to newer studies showing red-light cameras have “no safety benefit and that accidents actually go up at intersections that use them”:

In this regard, traffic safety groups are actually doing the public a disservice by promoting faulty safety solutions.

If these advocacy groups were serious about intersection safety, they would encourage public officials to lengthen the yellow light durations at camera-equipped intersections. This makes intersections safer and gives drivers enough time to stop safely or get through the intersection without risking a ticket. 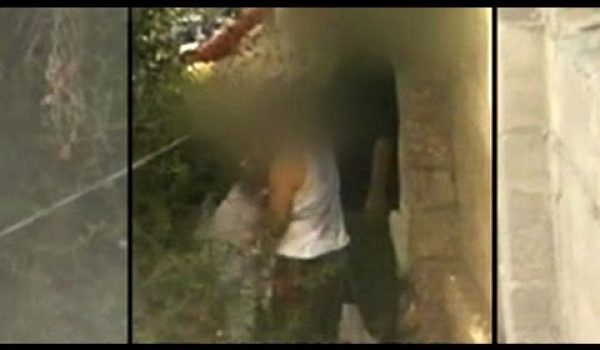 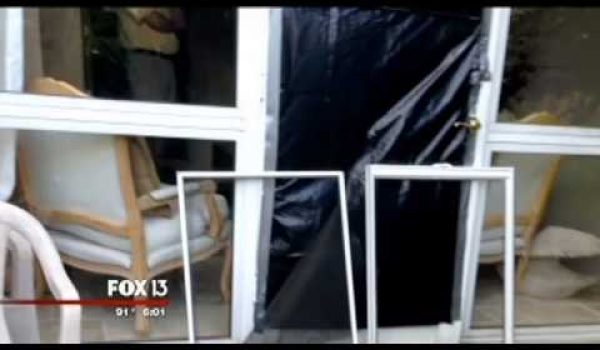