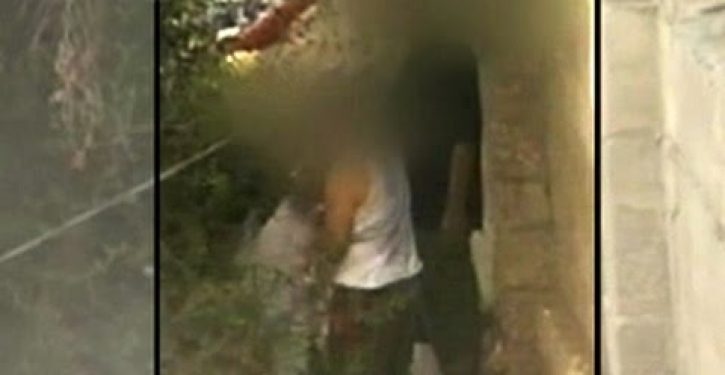 Two new videos surfaced Tuesday that add credence to Israel’s claim that Hamas deliberately sets up attack positions in Gaza in areas where civilians would be in danger if Israel retaliates.

New Delhi Television Limited, an Indian commercial TV network, filmed a group of Hamas terrorists setting up a rocket launch site in the midst of a densely populated civilian area. Hamas is positioning its launcher “just meters away from a hotel” frequented by foreign journalists, according to NDTV reporter Sreenivasan Jain.

“The video was notable because journalists have captured few images of the stealthy guerrilla fighters in recent weeks and because it appeared to show Islamist militants using a residential area to provide cover while they fire at Israel, putting civilians at risk as homemade rockets fly out and potential retaliatory strikes come back in,” The New York Times wrote.

It’s notable for another reason as well. Jain reported that Hamas had positioned another rocket launch site in the exact same area days previously. Israel had sent warnings to the populace that they intended to take out that site. The Israeli attack never came.

Here’s the report, via NDTV:

The second video came from France-24’s Gallagher Fenwick, who shows an actual Hamas rocket attack in Gaza City within 50 meters of a hotel frequented by journalists.

“This type of setup is at the heart of the debate,” Fenwick reports, according to France-24. “The Israeli army has repeatedly accused the Palestinian militants of shooting from within densely-populated civilian areas and that is precisely the type of setup we have here.”

In addition, the launch site was set up “right next to a U.N. facility,” Fenwick said.

What’s surprising — or perhaps not so — is that the United Nations continues to excoriate members of the Israel Defense Force as “war criminals” when it’s obvious Hamas positions its rocket launch sites alongside U.N. facilities.

Nonetheless, former President Jimmy Carter opined that Hamas — considered a terrorist organization by the United States — is a “legitimate political actor,” according to The Weekly Standard. 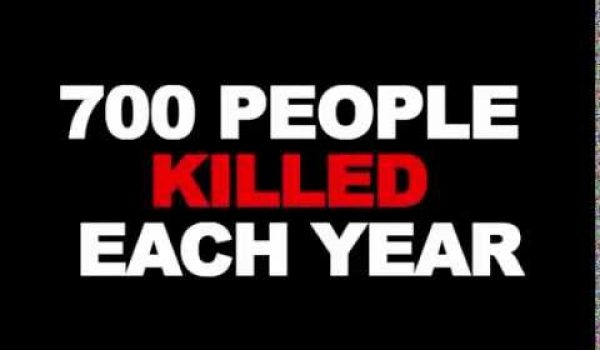