Things are getting so dangerous for Jewish people living in Germany that the former president of the Central Council of Jews in Germany, Charlotte Knobloch, has advised her fellow German Jews to hide their Jewishness, saying, “The risk of being target of an attack is too large.”

As reported by German newspaper Kölner Stadt-Anzeiger (and translated by Google), Knobloch gave her warning after the fire-bombing of the synagogue in Wuppertal ​(and covered here at The Lid) and previous anti-Semitic incidents.

Knoblauch, who is now the president of the Jewish Community of Munich and Upper Bavaria, said:

What we’re witnessing is the most difficult and most threatening time since 1945. There are constant insults and hate slogans by phone, but also via e-mail. The mailboxes flows.

She added that Jew-hatred is back in Germany and it must never be accepted: “I could never have imagined that we would have to experience such a thing in Germany again. Unrestrained, the Jew-baiting in our country has reached a new level. And it’s time for all those responsible to ask: ‘What must we do to protect Jewish citizens?'”

Knobloch also spoke about the lack of support for German Jews from her non-Jewish neighbors: “I do not hear the cry: ‘That’s it!’ We long for a broad front of resistance against this Jew-baiting. But the masses are silent. He who is silent now, affirms what happens.” 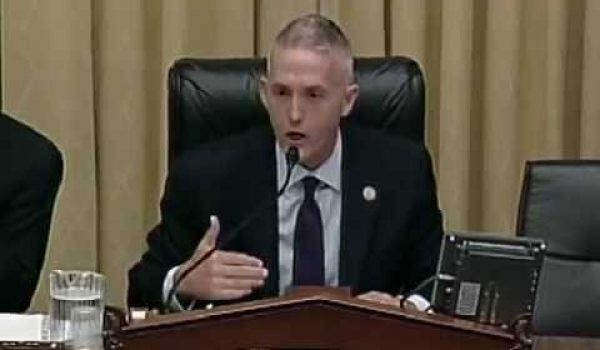