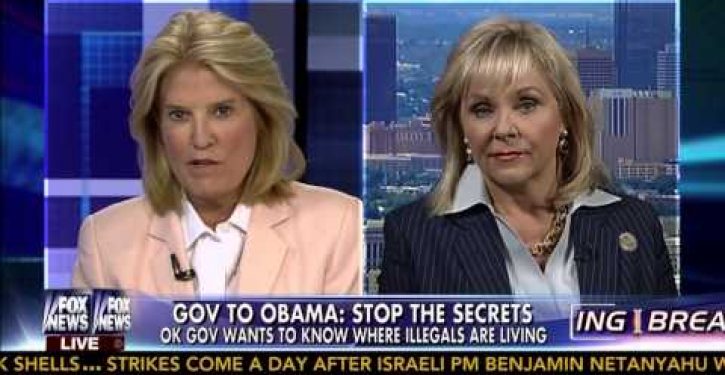 President Obama’s failed leadership has led to thousands of illegal immigrants flooding our country every month. As a result, state governors now bear the burden of providing basic services to these children. However, they’re given almost no information about them.

Indiana Gov. Mike Pence learned through the press — not the federal government — that the Obama administration dumped 245 unaccompanied and undocumented illegal alien children in his state and he’s none too pleased about it.

The Republican governor shot a letter off to Obama Tuesday, describing the incident as resulting from “the federal government’s mishandling of the present crisis of unaccompanied children crossing the nation’s Southern border by the tens of thousands. ”

He noted that it was only after media reports of the incident surfaced that the Department of Health and Human Services bothered to inform state officials. He further noted that the only information HHS will provide his state is a monthly tally of the number of children placed.

“This is unacceptable,” he wrote. He noted that:

Indiana will be responsible for the costs of education for these unaccompanied children and perhaps other costs related to their health and welfare, and therefore, we require transparency and timely information about their placement in the state. For example, in many districts across Indiana, the 2014-2015 school year starts in just a few days, and school officials need accurate information about unaccompanied children who will potentially be in their classrooms while placed with their sponsors.

Pence also emphasized that although Hoosiers are compassionate to the children’s’ needs, “they [the children] should be returned expeditiously to their home countries to be reunited with their families rather than being dispersed” throughout the country.

“What we are currently experiencing in Indiana and states across the nation as this crisis deepens, however, is neither sensible nor humane,” Pence wrote. “States should not be asked by the federal government to deal with the consequences of a failed national immigration policy.”

Oklahoma Gov. Mary Fallin also wrote the president about the situation, and demanded answers. She appeared “On the Record” Tuesday and told Fox News host Greta Van Susteren about her experience.

“We just want some straightforward answers,” she told Van Susteren.

She added that the federal government has so far refused to release basic information — where the children are from or where they’re placed. 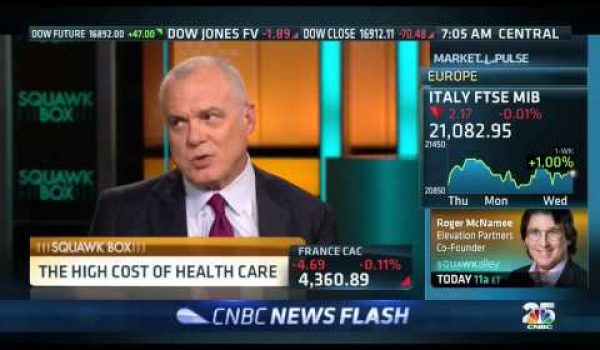