How terrible a job is the Obama administration doing in its efforts to end the fighting between Israeli forces and Hamas’s “army” in Gaza? Let us count the ways. David Ignatius writes in the Washington Post that “Secretary of State John Kerry has made a significant mistake in how he’s pursuing a Gaza cease-fire,” adding:

Kerry’s error has been to put so much emphasis on achieving a quick halt to the bloodshed that he has solidified the role of Hamas, the intractable, unpopular Islamist group that leads Gaza, along with the two hard-line Islamist nations that are its key supporters, Qatar and Turkey. In the process, he has undercut not simply the Israelis but also the Egyptians and the Fatah movement that runs the Palestinian Authority, all of which want to see an end to Hamas rule in Gaza.

A wiser course, which Kerry rejected in his hunt for a quick diplomatic solution, would have been to negotiate the cease-fire through the Palestinian Authority, as part of its future role as the government of Gaza.

A top Israeli official was more blunt in his criticism of the administration, telling the president essentially to back off. From CBS DC:

Ariel added that the pressure from the White House for an immediate “unconditional humanitarian ceasefire that ends hostilities” was “outrageous” and would “help Hamas”:

[W]e never thought it would be the Americans who would lead the pressure.

The White House reacted to Ariel’s comments in a manner that, if inappropriate, is predictable. Namely, it accused Israel of launching a “misinformation campaign” against Kerry, whose own department spokesperson, Jen Psaki said, “It’s simply not the way partners and allies treat each other.”

Israel had accepted an Egyptian call for an unconditional cease-fire early in its Gaza campaign, but Hamas rejected the idea. 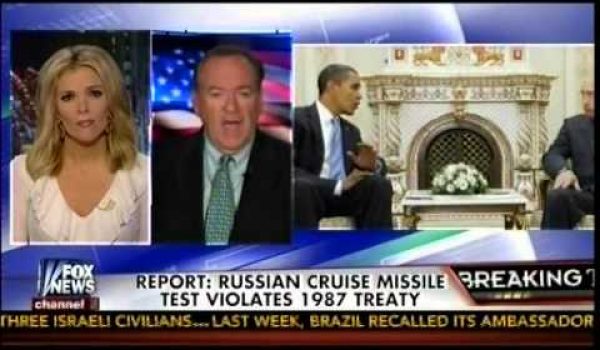