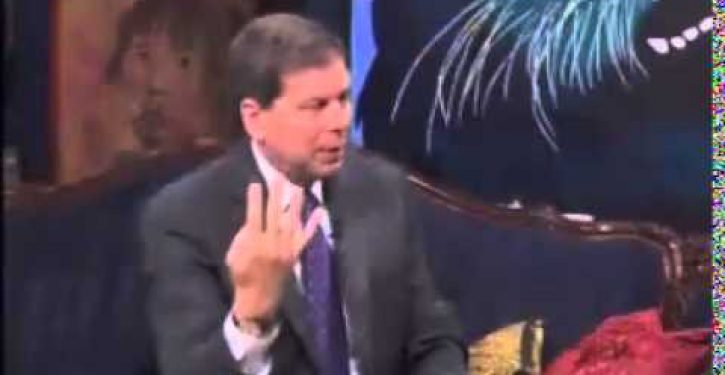 When it comes to decision by the high court, Democrats are not only hypocritical. They are downright ignorant.

At least Reid got the sexual composition of the court right more or less. Not so Alaska Senator Mark Begich, who in a recent TV interview spoke of the “four women on the high court”:

Simple arithmetic reveals that if there 6 men on the bench and 9 spots in all, that there can be only 3 women. Maybe Sen. Begich needs some remediation in math — or civics.