More than two-thirds of the Republican co-sponsors of a controversial voter bill have gone silent. And they have good reason to lay low, according to one election-law attorney.

Sensenbrenner’s bid to reassert federal authority dismantled by the U.S. Supreme Court has 11 GOP House co-sponsors, along with dozens of Democrat supporters.

Following my initial report on H.R. 3899, I emailed and telephoned the offices of the 11 Republican lawmakers for comment. Only three responded.

Shawn Millan, spokesman for U.S. Rep. Charles Dent, R-Pa., said the congressman took “great pains to make certain that nothing in it would penalize states, like Pennsylvania, that have pursued voter ID laws.”

As a lifetime member of the NAACP, I am always proud to partner with Dayton NAACP President Derrick L. Foward and his team to ensure that voting rights are protected.

Passage of this legislation would enact a new formula that would ensure the voting rights of all citizens receive substantial protection.

The bill would also ensure greater transparency in elections so that voters are made aware of changes and allow for faster relief when voting rights are violated.

The office of U.S. Rep. Frank LoBiondo, R-N.J., issued a curt reply, without elaboration: “The congressman’s co-sponsorship of the legislation speaks for itself.”

He asserts H.R. 3899 would reinstitute abusive federal policies detailed in his book: “Injustice: Exposing the Racial Agenda of the Obama Justice Department.”

The former lawyer in the DOJ’s Voting Section predicted that Sensenbrenner’s Gang of 12 will pay a price for their position:

Republicans who are considering supporting giving Eric Holder more power over state election integrity laws need to ask themselves: What would their donors think? What would their supporters think?

Mr. Sensenbrenner’s donors weren’t very happy about it, and other co-sponsors may find out their donors aren’t happy either.

Adams went on to dispute Rep. Dent’s contention that states’ rights would be protected. “Almost everything in the bill penalizes the states,” he said.

For starters, it imposes massive new federal mandates on every state and local election officials to post information about precinct level data.

Any co-sponsor who doesn’t realize that doesn’t know what is in the bill.

A letter from a coalition of election-watch groups urged Rep. Turner to reconsider. The organizations argued that H.R. 3899 “codifies racial discrimination into the law, protecting only certain categories of citizens.”

Cartoon of the Day: Now playing on cable network DOJ — ‘House of (Race) Cards’
Next Post
Liberal Dem hypocrisy: I support Obama 100%, just not in my state 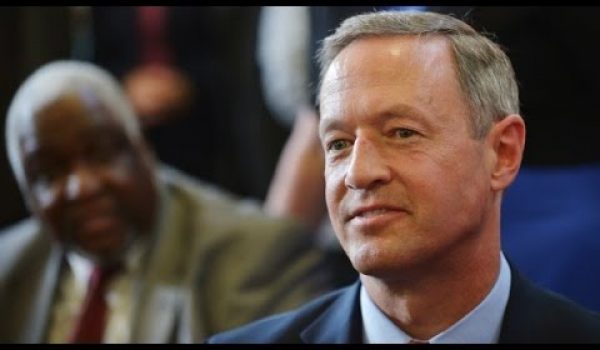