We’re not against kids. We have sympathy for the kids being used and exploited by the feds.

Despite sensationalized headlines warning of armed thugs marauding eastern Michigan intent on intimidating already traumatized children, other news organizations are covering the situation in a more objective tone. As reported by the The Raw Story, an “armed mob” is on the loose. Yet the Associate Press via the San Francisco Chronicle has a more sober headline noting “about 50” people stand in protest. One of the few things both articles have in common is that a small group of citizens in rural Michigan don’t want to see their rustic town turned into a federal government drop-off point for illegal aliens.

While small groups of illegal immigrant children are being scattered by the Obama Administration to dozens of small towns from Oregon to Massachusetts to Florida and everywhere in between, a relatively small group of residents of the Great Lake State gathered in the eastern Michigan town of Vassar to voice their overall opposition to the manner in which administration had been coping with the recent flood of illegal immigrant children.

Specifically, the small gathering stood at the Vassar City Hall to protest the announced plan to place upwards of 120 illegal alien teen boys in the tiny hamlet roughly 70 miles to the northwest of Detroit. According to reports, the town’s 145-bed Wolverine Human Services’ Pioneer Work and Learn Center is slated to receive busloads of 12- to 17-year-old boys from Honduras, El Salvador, and Guatemala where they’re to be housed until their individual immigration cases could be eventually heard.

A photograph has been circulated both by the social media and various news agencies showing a handful of the protesters. Within that group is one individual carrying what appears to be a military-style rifle slung across his torso standing next to another individual carrying on his hip a holstered sidearm.

The vast majority of those photographed are “armed” with either protest signs or American flags. According to protest organizer Tamyra Murray, much of the problem is due to the Obama administration’s using the children as pawns:

We’re not against kids. We have sympathy for the kids being used and exploited by the feds.

It’s been estimated that the waiting period could be as long as 5 years for immigration hearings to be completed for the 60,000-90,000 Central American children that have crossed the Rio Grande river in recent weeks. There have also been reports that many of the children coming across the border are already members of the dreaded MS-13 narco-terror gang.

Recently covered by The Washington Free Beacon, MS-13 has also been using the south Texas detention centers as recruiting stations aimed directly at the teen-aged boys. MS-13 is infamous for torturing to death those that have crossed their path. 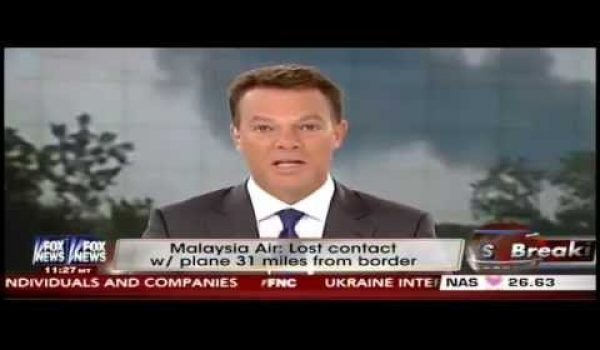