A Ukrainian government official has confirmed that a Malaysia Air commercial flight traveling near the Russian border has been shot down, with 295 people on board.

The earliest report of the downed aircraft was this tweet issued by Malaysia Airlines approximately 20 minutes prior to press time:

Malaysia Airlines has lost contact of MH17 from Amsterdam. The last known position was over Ukrainian airspace. More details to follow.

Reuters has since followed up with this advisory:

The Boeing plane was flying from Amsterdam to Kuala Lumpur, it said. Reuters could not immediately confirm the report. The Interfax report said the plane came down 50 km (20 miles) short of entering Russian airspace. It “began to drop, afterwards it was found burning on the ground on Ukrainian territory,” the unnamed source said. The plane appeared to have come down in a region of military action where Ukrainian government forces are battling pro-Russian separatists.

CBS News confirms independently that the flight was midway between the two cities and flying at 30,000 feet, or cruising altitude. This, according to experts, is the safest portion of any flight. Updates will provided as information comes in.

UPDATE (12:17): A tweet from Russia Today (RT) claims to feature the first image of a portion of the fuselage of the Malaysia Airliner that went down this morning. RT is a disreputable site that we at LU generally abjure as a news source, so take the image for what it’s worth. 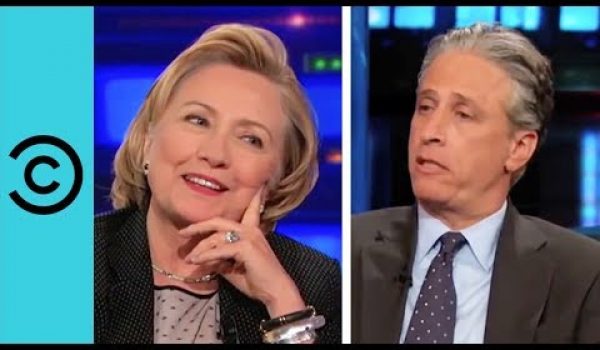 University of Buffalo paid $275,000 for Hillary Clinton speech
Next Post
Man not only supports his 2-year-old dressing up female, does so himself in solidarity