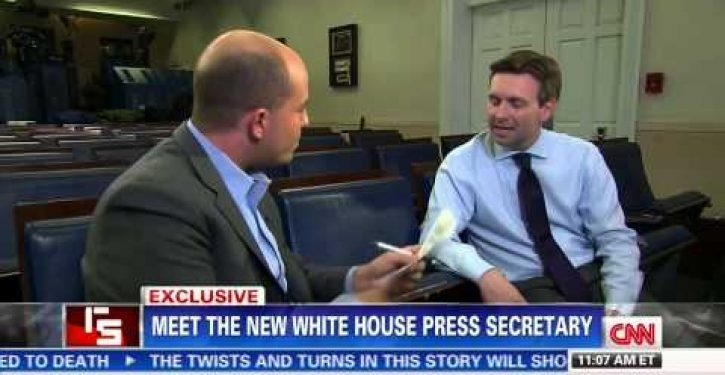 Back when he was untouchable by the mainstream media — a situation for which they deserve as much, if not more, blame than the White House — Barack Obama never feared negative press … unless it came from Fox News, which he excoriated for distorting the news.

Over the years, the relationship between the MSM and White House has cooled, though some might say not nearly in proportion to the snubbing endured by the former at the hands of the latter. For many even in the “elite media,” the fiction of “most transparent administration ever” went out long ago.

That hasn’t prevented Obama’s various spokesman from trying to perpetuate that claim. Here is Press Secretary Josh Earnest mixing it up with a reporter from CNN. 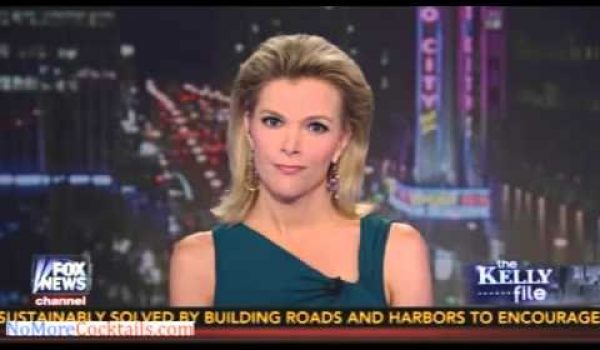 Video: A ‘president who saw the people only from an airplane window’
Next Post
Palin and the strategic impeachment question