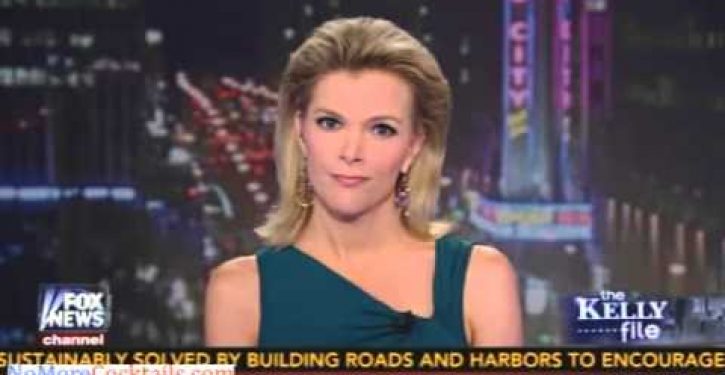 Who wouldn’t be miffed at a president so aloof, so detached from a humanitarian crisis that he was content to view the plight of many from the window of Air Force One? From up here, everything below is a toy world. If there are plaintive cries for help 30,000 feet below, it is impossible to hear them through this barrier of distance and indifference.

That description was applied to President George W. Bush for failing to inspect the damage done by Hurricane Katrina up close and personal. The applier was a speechifier named Barack Obama, the year was 2008, and he was a U.S. Senator at the time.

In this video (h/t Keith Koffler), he rails out against Bush as “a president who only saw the people from the window of an airplane rather than down here on the ground, tryin’ to provide comfort and aid.”

So now that the accuser in this morality drama has become the accused, now that Obama is the commander in chief who is above at all, what is his excuse? It’s hard to generalize about it because it changes from one day to the next. On Thursday, it was that he disliked photo ops, a claim so laughable coming from this, the “selfie president,” that even his defenders on the left found it hard to take seriously. Two days later, the White House came out with the even sillier argument, insisting that Obama’s inspection of the border was unnecessary because the border was still more secure than ever.

The crisis along the border is nowhere close to a resolution, but the president is now safely ensconced back in his D.C. cocoon, so further talk of “Obama’s Katrina” is unlikely. But what will his explanation be when the nation returns to the dozen other crises in which he and his administration continue to be embroiled? 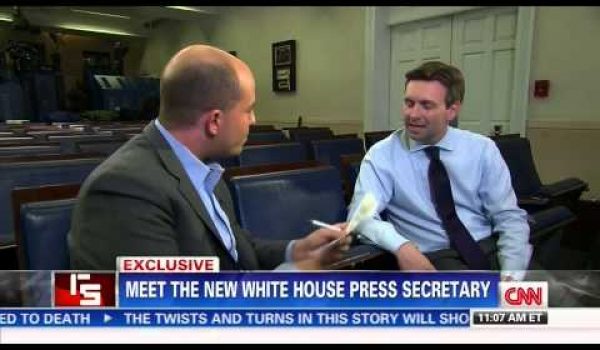