Alison Lundergan Grimes, the Democratic contender for Senate Minority Leader Mitch McConnell’s seat, was asked whether she supports President Obama’s $3.7 billion request to deal with the border issue. In the video, which follows, she was not once, not twice, not thrice, but a total of four times about her position. All four times, she dodged the question. 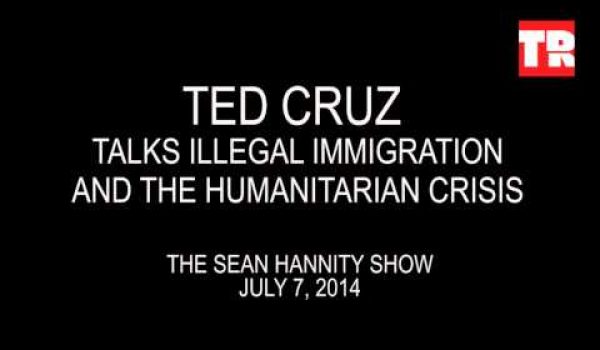