Rocket fire reportedly targeting Tel Aviv has been stopped by the Iron Dome missile defense system.  A rocket attack on densely populated cities in Israel has long been an Israeli “red line.”  Hamas knows full well that a rocket attack on population centers would generate a massive response.  Fox news also reported two explosions in Jerusalem, one of which reportedly resulted in the destruction of a home in a suburban area.  Other reports have a potential incursion by sea stopped with four intruders killed (also reported by Fox News).

40,000 Israeli troops have been given notice of a call up; 1,000 have mobilized.   Israel has made statements to the effect that it’s time to “stop Hamas, once and for all.”  The harsh reality is that there is not a clear winner and loser in the Hamas /Israeli conflict.  Attempts to construct peace deals with no clear winners and losers don’t hold up; they simply buy time and cost lives. It may very well be time for Israel to “stop Hamas”; the ability of Hamas to reach population centers with rockets provides both the justification and the motivation.  This is a larger threat than teen kidnapping.

Hamas appears committed to making a complex situation in the Middle East much more so, putting their supposed rapprochement with the Palestinian Authority in a different light.  Syria is still in flames.  Terrorism in Lebanon is on the rise.  ISIS is threatening Jordan and attempting to surround Baghdad.  Iran is positioning itself to generate even more influence on the al Malaki government in Iraq.  Russian pilots are set to fly combat missions against ISIS.  The Kurds will likely move to separate from Iraq and Iran is within months of a nuclear weapon break-out, interim agreement notwithstanding.

Our President calls for calm.  There is no calm in the Middle East and the sound of the President’s voice will not change that.  The President also called for Israel “not to destabilize the situation” in the wake of the murder of the kidnapped teens. I cannot recall the President ever issuing such a statement aimed at Hamas.

As of this writing, dozens of rockets have been fired in the past half hour and the list of cities under security warnings in Israel escalates as the rockets continue to fly.

There is significant danger inherent in a ground incursion into Gaza, but Israel may risk it again and may do so more aggressively than in the past.  Israel has to be looking back on their recent history and coming to the realization that a tit for tat confrontation with Hamas has not really changed the trajectory of the conflict.  Rockets still fly, attempts at terrorism continue and the culture of fundamentalist Islam deepens with each generation born to Gaza.

Israel maintains its right of self defense, and should ignore the predictably automatic castigation from the international community and do what it has to do in the interest of its own security.  What? They’ll hate you even more?  Is that possible? 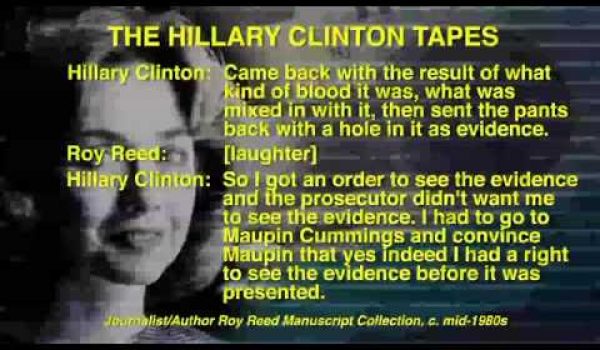